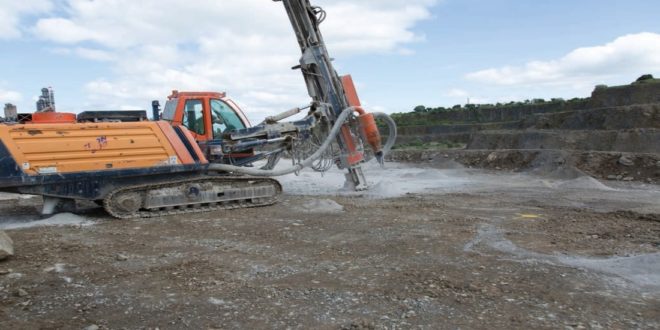 Authorities are probing the disappearance of hot springs in Mashyuza cell 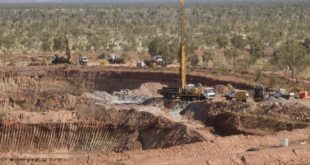 The news about the fading of the hot spring has been circulating on social media with some people blaming cement producer -CIMERWA for triggering the degradation while using detonators to extract stones.

Hot spring is formed when hot water produced by the emergence of geothermally heated groundwater that rises from the Earth’s crust.

The area had become a small tourist site since people from various areas of Rwanda and neighbouring countries used to bathe hot springs in terms of physiotherapy.

Remy Norbert Duhuze, the head of Water Monitoring and Quality Control division at Rwanda Water Resources Board told The New Times that a team of environmentalists has been deployed to probe into the incident and discover the causes.

“We are aware of the case. We are closely following up. I have not yet received feedback from the team but they are working with those in Rusizi to probe into the issue,” he said.

Euphrem Kayumba, the mayor of Rusizi district also said that the team involving experts in disaster management, environmental protection and mining is looking into the incident to provide information about the causes of hot spring vanishing.

In a statement earlier today, CIMERWA refuted allegations that they were responsible for the degradation of the hot springs.

“We would like to join the Bugarama Community in expressing our sadness for the incident that took place at the Mashyuza hot springs. Preliminary findings point to the cause being related to an underground waterway that opened up 300 meters from the Mashyuza hot springs – likely due to the earth tremors experienced a few weeks ago.

This opening led to complete drainage of the water into the adjacent CIMERWA mines,” reads the statement.

View of Amashyuza pool in Nyakabuye sector (Sam Ngendahimana) CIMERWA said it is working with local authorities to investigate this further.

“As we embark on getting to the bottom of this incident, we would like to reiterate our vision of working with the government to make the Mashyuza hot springs one of Rwanda’s leading tourist destinations. More updates will be shared in due course,” the statement adds

According to Jean Claude Ngaruye, Mining Exploration Division Manager at Rwanda Mines, Petroleum and Gas Board, the suspected causes of the hot spring vanishing include recent earthquakes.

“The tectonic movement that took place in July -that was at high magnitude- might have caused rocks underneath to shake and get separated by earth tremors to the extent of giving hot springs a way to infiltrate underground and disappear on the surface. This means a hot spring tried to seek their way to infiltrate into fractured rocks,” he explained.

However, he said the team was sent to probe and write a report. He added that detonators might not be the cause adding that there was an earthquake in Lake Tanganyika yesterday.

Ngaruye explained that the area with hot springs in Rusizi is on the same level of Lake Tanganyika which means that underneath movement in Tanganyika may affect Rusizi.

“The area is on the level of other lakes in the region and any earth tremors affect the whole chain,” he added.

He said it is possible that hot springs might rise again depending on underneath movements. 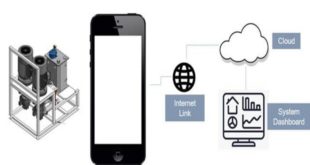