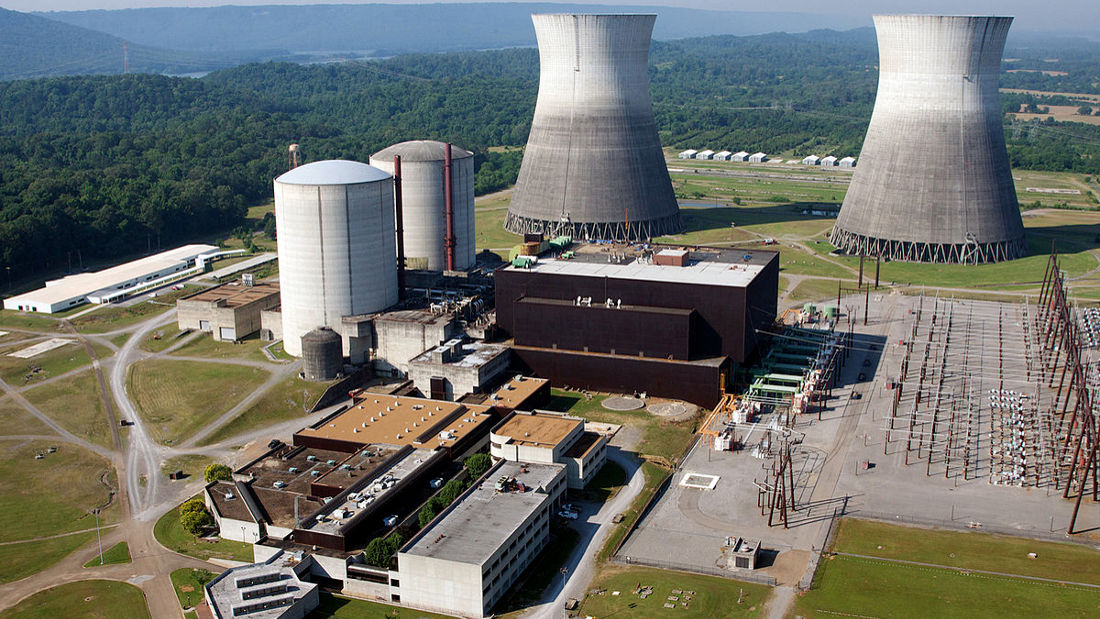 Kenya is mulling the introduction of nuclear power generation capability through the Kenya Nuclear Electricity Board, established in 2014, to catalyse development.

This comes at the backdrop of Uganda drafting the Atomic Energy Bill in 2008 to regulate the use of ionising radiation and provide a framework to develop nuclear power generation.

Authorities in Uganda have signed an agreement with the IAEA to initiate moves in that direction.

Global nuclear expansion is reaching its highest levels in 28 years, with 57 reactors currently under construction.

According to a January 2017 report by the World Nuclear Association (WNA). China has the lion’s share of the new build projects – a total of 21.

Agneta Rising, WNA Director-General maintains that nuclear energy has a major role to play in the foreseeable future.

According to Rising significant increase in nuclear energy points to obvious growth in the uranium mining sector.