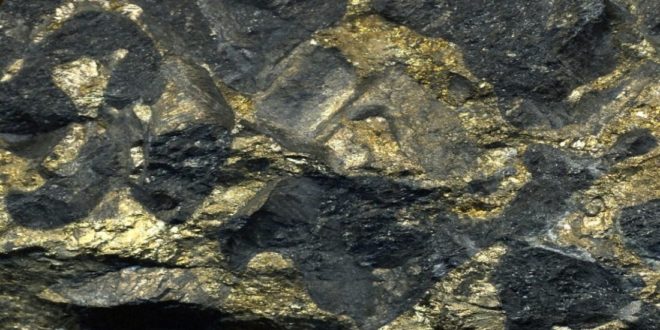 Data and analytics company GlobalData’s deals database shows that overall deal activity in the Middle East and African metals and mining industry increased by 16.7% in the second quarter.

Twenty-eight deals worth $1.44-billion were announced for the region during the quarter, against the last four-quarter average of 24 deals.

Of all the deal types, mergers and acquisitions (M&A) saw the most activity, with 26 transactions. Private equity accounted for the other two deals.

In terms of deal value, private equity was the leading category in the Middle East and Africa with $1-billion, while M&A deals totalled $444.98-million.