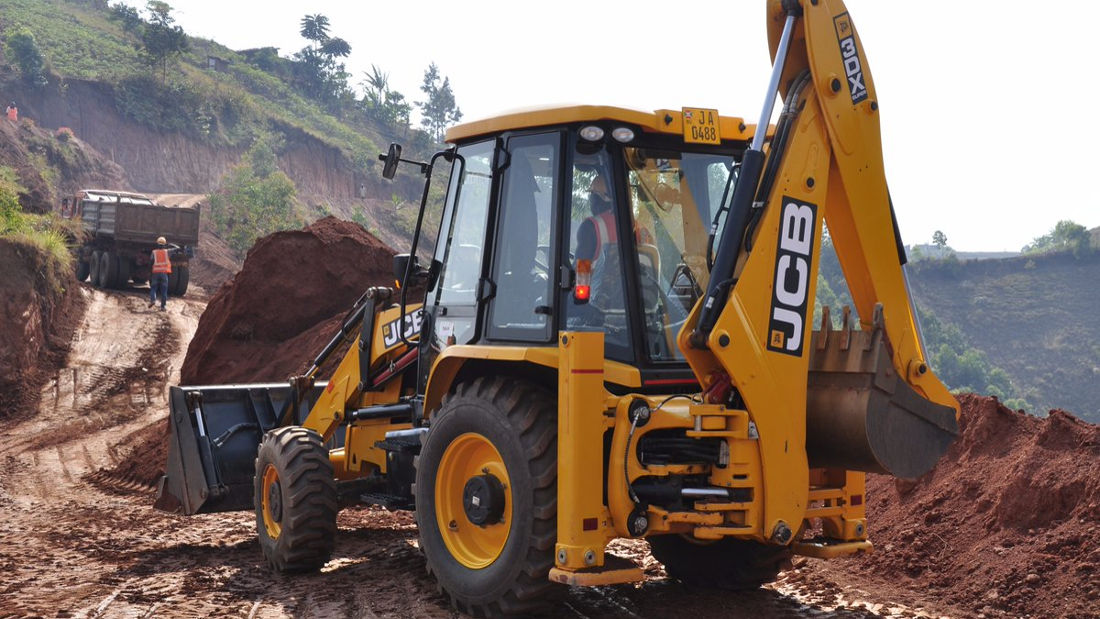 Rainbow Rare Earths has exported its first shipment of rare earth concentrate from its Gakara project in Burundi.

Gakara is one of the highest-grade rare earth element mining projects globally, with an estimated in situ grade of 67% total rare earth oxide.

Rainbow said that 25 t of high-grade rare earths from Burundi have been shipped to Kenya.

“From there, it will be shipped to end customers secured by steel producer Thyssenkrupp raw materials, under the existing distribution and offtake agreement for up to 10 000 t/y of rare earth concentrate material,” said Martin Eales, Rainbow Chief Executive Officer.

He said the company was targeting a production rate of 5 000 t/y by the end of 2018 and expects to move to truck convoy shipments on a weekly basis during the first quarter of 2018 as production increases.

“Rare earths have a vital input in some of the world’s fastest-growing markets, including renewable energy, electric vehicles, telecommunications and defence. Owing to the demand of these important technology metals, prices for rare earths have strengthened considerably this year,” said Eales.

Since its initial public offering in January, Rainbow has targeted first production and sales of its mineral concentrate before the end of the calendar year.

The company added that the processing plant at Kabezi is now fully constructed, with final commissioning under way, plant is expected to be fully operational before the end of December.

“Mining has continued to make good progress at Gasagwe and has already delivered the targeted run-of-mine ore stockpile for the commissioning period this month,” he said.