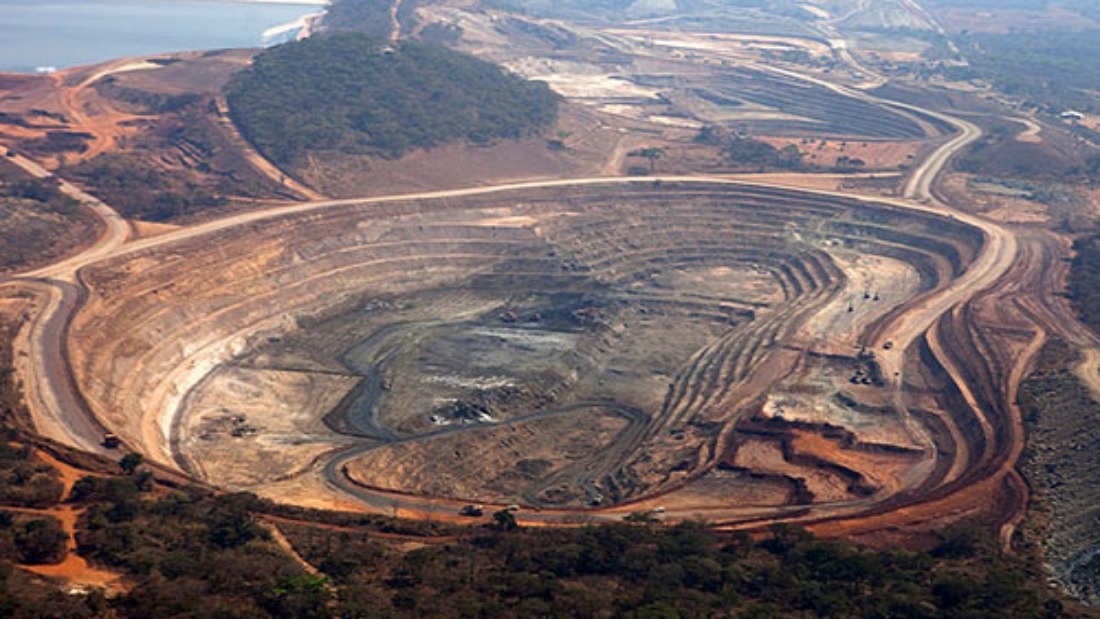 Despite escalating trade wars keeping commodity prices in check as well as increased regulatory challenges across the continent generally, the mining team at Standard Bank anticipates that 2019 will see miners continue to cautiously pursue emerging pockets of opportunity across the continent.

Over the last 18 months, the focus in the mining sector has been on debt reduction and balance sheet repair.

The results of this consolidation have been largely successful, with a few miners paying dividends for the first time in some years.

As such, “efficiency improvements and portfolio and asset optimisation are expected to continue into 2019 as companies remain committed to moving down the cost curve in response to the 2013 to 2015 downturn,” says Mark Buncombe, Head of Mining and Metals at Standard Bank Group.

2019 is expected to see a renewed focus on mergers and acquisitions.

The positive reception afforded the Barrick- Randgold merger in late 2018, for example, has encouraged other management teams to look more seriously at mergers and acquisitions as an option.

“Optimism levels across the continent will ultimately, however, mirror the regulatory environment, “with more investment expected where policy makers have actively encouraged investment,” said Buncombe.

“Ghana in 2018 was a case in point, “showing us that once policy makers build a business and investment-friendly legislative environment the market responds very quickly,” observes Buncombe.

In South Africa, the finalisation of the Mining Charter and the shelving of controversial amendments to the Mineral and Petroleum Resources Development Act, for example, is expected to similarly accelerate corporate activity and the commitment of capital to the local mining sector in 2019.

Other increasingly favourable legislative environments on the continent include; Namibia, Botswana, Mozambique and Ghana.

A supportive regulatory environment is, however, only one part of the story. Despite ongoing currency volatility and uncertain global macro and commodities outlooks, other options to maximise value and drive growth and investment are available for miners in Africa’s more favorable legislative environments.

2019 is also likely to see miners, “increasingly look to their bankers to meet the financing needs of their clients’ broader supply and partner networks,” said Buncombe. This will require bankers to develop a much broader, detailed and altogether much more sophisticated view of value chain financing – including; financing the broader supplier, infrastructure, beneficiation and social ecosystems in which mines operate. This is also expected to extend to governments’indigenisation efforts as, “locally-owned players tend to be more prevalent in the ecosystem,” he adds.

At the backdrop cost of solar power comes down and new storage technologies make solar more viable as a source of power for the mining industry in Africa.

“This will have the additional benefit of improving miners’ environmental footprint while broadening investment beyond the mining sector,” he says.

Despite global macro uncertainty and slowed growth in China, 2018 saw an increase in Chinese mining activity on the continent. Whilst there has been a lot of debate around capital availability for Chinese firms, “the evidence seems to suggest that this activity will not slow down this year,” predicts Buncombe.

A more upbeat view of the South African market is supported by an increased global appetite for bulks, especially coal, chrome and manganese, as well as the fact that after almost a decade of cost cutting, miners now have ready cash to invest.

The availability of equity cash, combined with a policy environment much more favourably disposed to the public-private partnerships that South Africa will need to establish if it is to benefit from the cyclical upturn in bulks, is not only likely to see an increase in production but will also see new investment in South Africa’s bulk export infrastructure.

“This is likely to drive capital formation, jobs and growth beyond the mining sector,” said Buncombe.