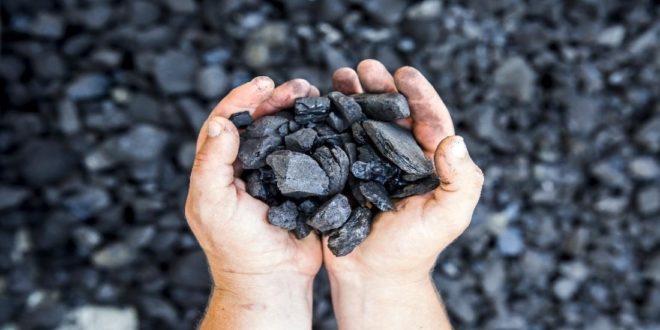 The development comes as the company continues to advance the MCPP, one of its four international power projects, which the board believes represents an exciting opportunity.

“The successful delivery of the MCPP is gaining momentum.  Receiving these seven Mining Rights to enable commercial mining activity is another key milestone, which we anticipate will provide a better economic outcome for all concerned stakeholders and further clarity regarding the project’s ongoing development, especially when the continued progress that has been made recently in securing offtake for the Mbeya Power Plant is considered as well,” said Louis Coetzee, Chief Executive Officer of Kibo

Meanwhile a definitive feasibility study confirmed the economic viability of the mining project with an indicated IRR of 69.2 percent.

In addition, granting of the mining rights will enable commercial mining activity to commence.