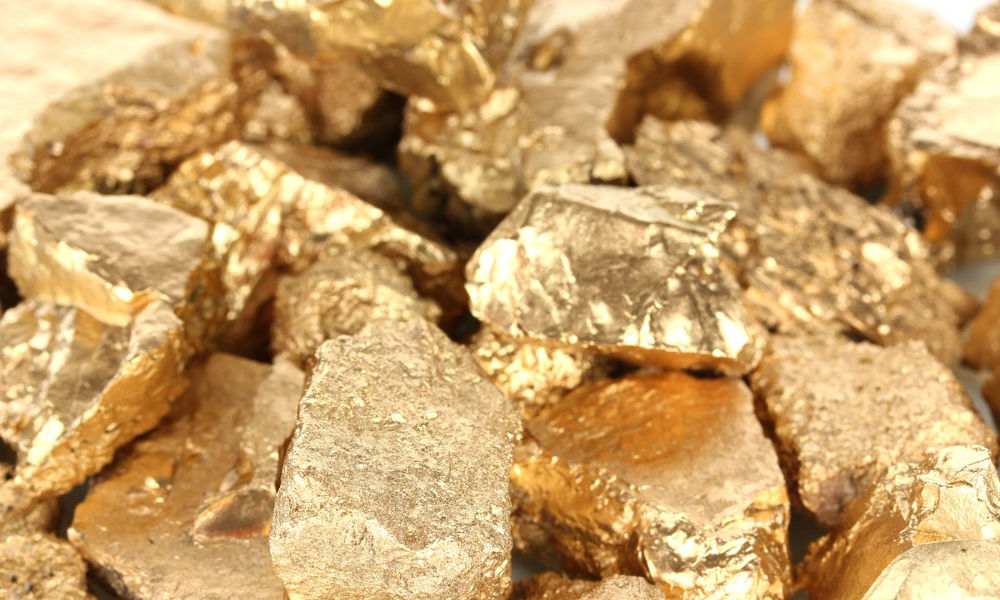 Barclays Africa Group is preparing to list its NewGold ETF on the Nairobi Securities Exchange after receiving regulatory approval to begin trading the securities.

The ETF, which has a primary listing on the Johannesburg Stock Exchange, already has secondary listings in Botswana, Nigeria, Mauritius, Namibia and Ghana. The Kenyan regulator approved the listing of 400 000 gold bullion debentures, each equivalent to 0.01 of an ounce of gold.

The Nairobi Securities Exchange has been preparing to introduce new products including derivatives, ETFs and asset-backed securities since at least 2013 as it seeks to boost trading volumes. The volume of shares traded on the Nairobi Securities Exchange declined to 5.81-billion last year, compared with 8.11-billion in 2014, according to data compiled by Bloomberg. At the same time, the exchange’s market capitalization shrank to $18.7-billion by the end of December, the lowest since 2012.

“NewGold ETF fits the objective of what Kenyan markets seek to achieve, which is to boost liquidity and deepen the market,” Mgwaba said.

Investors poured almost $3-billion into long-only commodity-linked ETFs in the first-half of February, driven mainly by investment in precious metals, according to data compiled by Bloomberg Intelligence. The gold price has risen 9.1% this year, as political uncertainty over US President Donald Trump’s unorthodoxy, European elections and Brexit ruffled confidence and drove demand for haven investments.

“Investors in the Kenyan market are keen on diversification and eager to add more products to their portfolios,” Geoffrey Odundo, chief executive officer of the Nairobi exchange, said in response to e-mailed questions.

The ETF will be structured as an open-ended fund, allowing investors to buy as many shares as they can, according to Mgwaba, who anticipates “decent” uptake from investors seeking to diversify risk and a hedge against currency and inflation swings.

“Given how dynamic the financial market is in Kenya and the interest shown by various market participants to have products available, we believe there is demand for the product of this nature in the Kenyan market,” Mgwaba said.