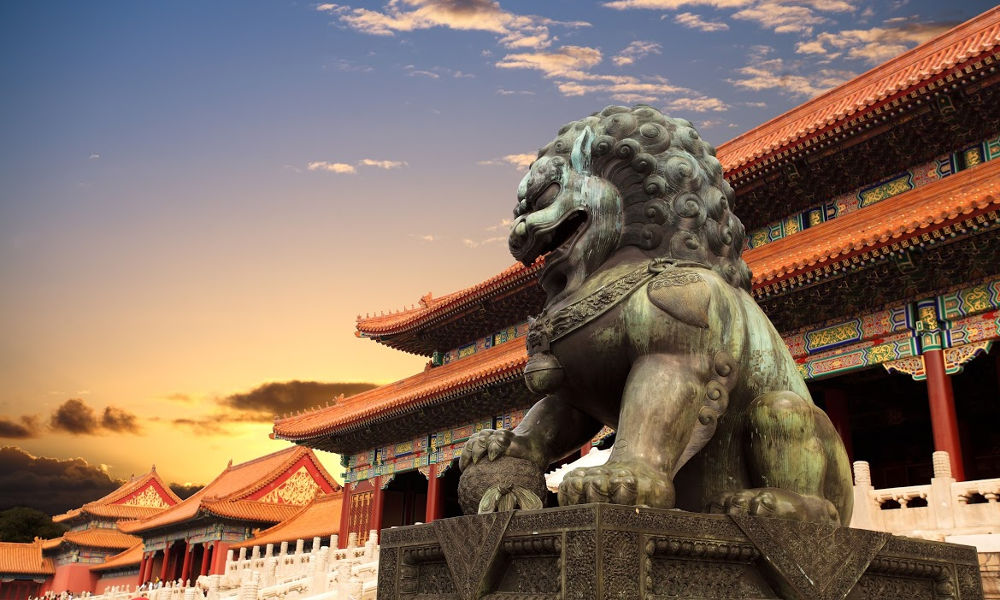 China puts industrialisation of African economies on the international agenda

Continued low commodity prices have led countries such as Angola, Equatorial Guinea and Mozambique to place greater urgency on economic diversification, at a time when the industrialisation of Africa has the support of major international partners, especially China.

A report prepared for the last G20 summit in Hangzhou (China) in September 2016, contains a set of recommendations for African countries, including an unprecedented reference to what is dubbed the “New Industrial Revolution,” strengthening access to internal and external financing as well as increased integration of global and regional trade.

The report, along with the outcome of the latest ministerial meeting of Forum Macau, also focuses on supporting the development of agriculture and agro-industry, and the need for technology transfer, investment in energy efficiency and materials and promoting environmentally sustainable technologies and industries.

Li Yong, Director-General of the United Nations Industrial Development Organisation, argues in a recent article that Africa “can easily become a global economic powerhouse in the next decade,” but to do that it “must industrialise.”

“The question is how. The short answer is money and action. We have to challenge the international community and development partners to support their statements with real financial commitments. And we have to build partnerships to implement these programmes,” added Li.

“Africa is well positioned to industrialise. In addition to its massive wealth of natural resources, the continent has a favourable demographic profile (its rapidly growing population means that soon it will have the largest work force in the world) and high urbanisation rates. It also benefits from a highly-trained diaspora,” he says.

Through reforms, says Li, Africa could open up the way to public-private partnerships that create investment in the development and maintenance of infrastructure, while facilitating cooperation with international organisations and international financial institutions, which can provide additional funds.

The latest Forum Macau summit in October 2016, ended with the announcement of support for the industrialisation of the Portuguese-speaking countries, in line with the Forum’s action plan for China-Africa Cooperation in 2015 in Johannesburg.

At the G20 Summit in Hangzhou, China took on the goal of industrialisation in Africa and in developing countries with the support of the leaders of the most developed economies.

Economic diversification and strengthening of production capacity jumped to the top of the agenda for the Portuguese-speaking countries after a sharp drop in commodity prices from 2014, which left oil producing countries such as Angola and Equatorial Guinea in economic and financial difficulties.

In his last New Year message, the Angolan President, José Eduardo dos Santos, admitted the difficulties facing the country and pledged to expand the country’s economic base.

Equatorial Guinea, Africa’s third largest oil producer, is facing a similar situation as it tries to diversify and attract foreign investment through so-called Holding 2020, a State investment and stake-holding company with funds of US$1 billion.

In Mozambique, with China’s support, a programme called “Cooperation of Productive Capacity” is under implementation, which aims to support the industrialisation of the country, promoting exports and reducing imports.