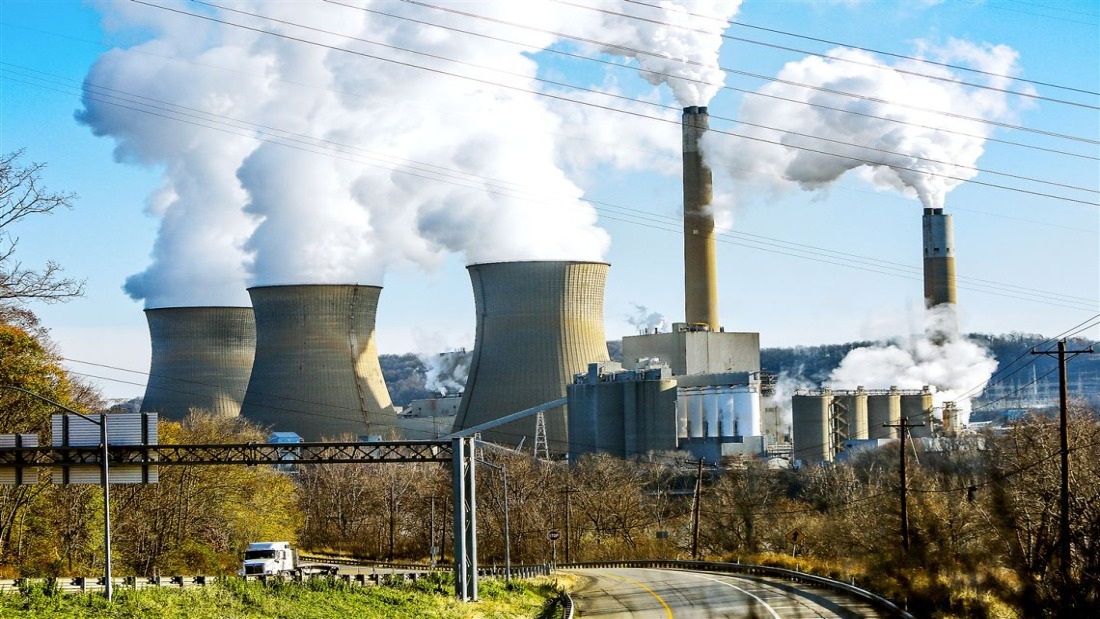 Kibo Energy has concluded the sale of  Kibo Nickel to Katoro Gold, as per intentions to sale announced in June .

Kibo Energy announced in June that it would sell Kibo Nickel to Katoro for 15.39-million shares valued at about £200 000 as part of its strategy to focus on its energy projects.

“While we recognise the potential of the Haneti nickel project, the board believes that it is better placed within Katoro’s portfolio as Kibo progresses towards becoming a leading regional energy company.

This sale enables us to focus exclusively on the advancement of our portfolio of energy projects in Tanzania, Botswana and Mozambique,”