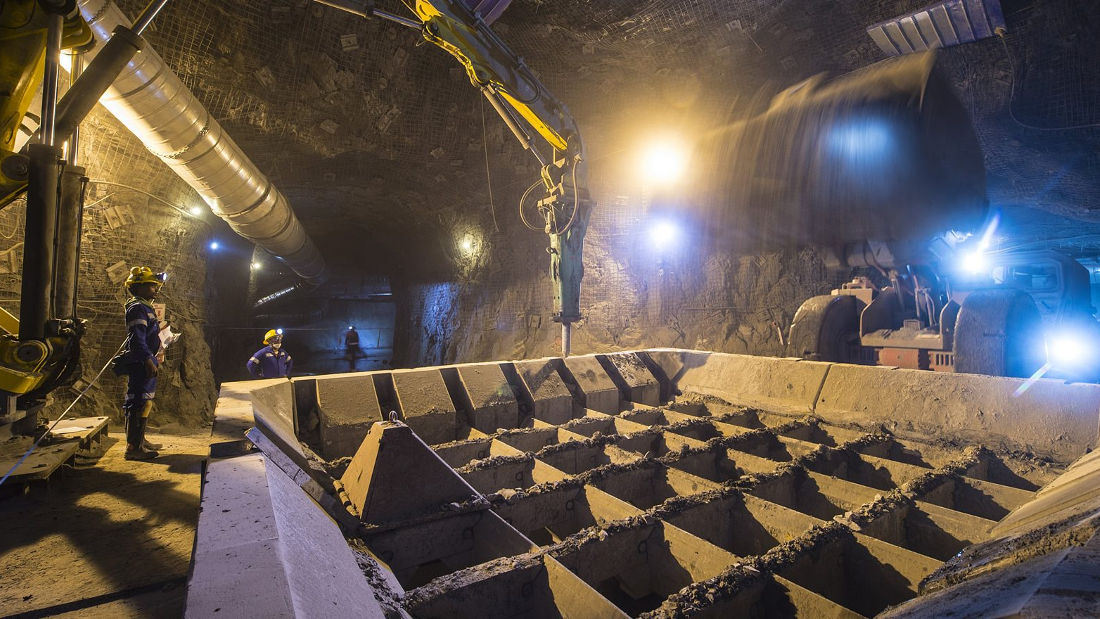 Petra Diamonds has temporary suspended operations at its Williamson Mine in Tanzania.

The development comes after a government seized diamonds over valuation dispute on exports packages.

Tanzania has indicated intentions to nationalise diamonds seized from Petra Diamonds, estimated to be worth $14.7 million by Diamonds and Gemstones Valuation Agency (DGVA).

However, the Finance and Planning Ministry disputes the Agency’s valuation, saying the diamonds are worth $29.5 million and a probe into the anomalies is yet to be launched

Experts indicate that these developments are credit negative for Petra Diamonds and will dent group profitability and adversely affect the company’s ability to meet its December 2017 bank covenant test.

Williamson Mine contributes less than 5% to Petra’s EBITDA, and key personnel are in discussions with the government to resolve the matter.

In the meantime Petra Diamonds may be forced to put the mine on care and maintenance until it finds a suitable solution.

The loss of revenue would make it likely that Petra Diamonds would have to seek a waiver from its banking consortium, as it has in the past, for its December 2017 bank covenant test.

Putting the mine on care and maintenance would slow the company’s deleveraging momentum, although not materially.

Petra Diamonds’ banking covenants are tighter than usual for a B1 mining company.