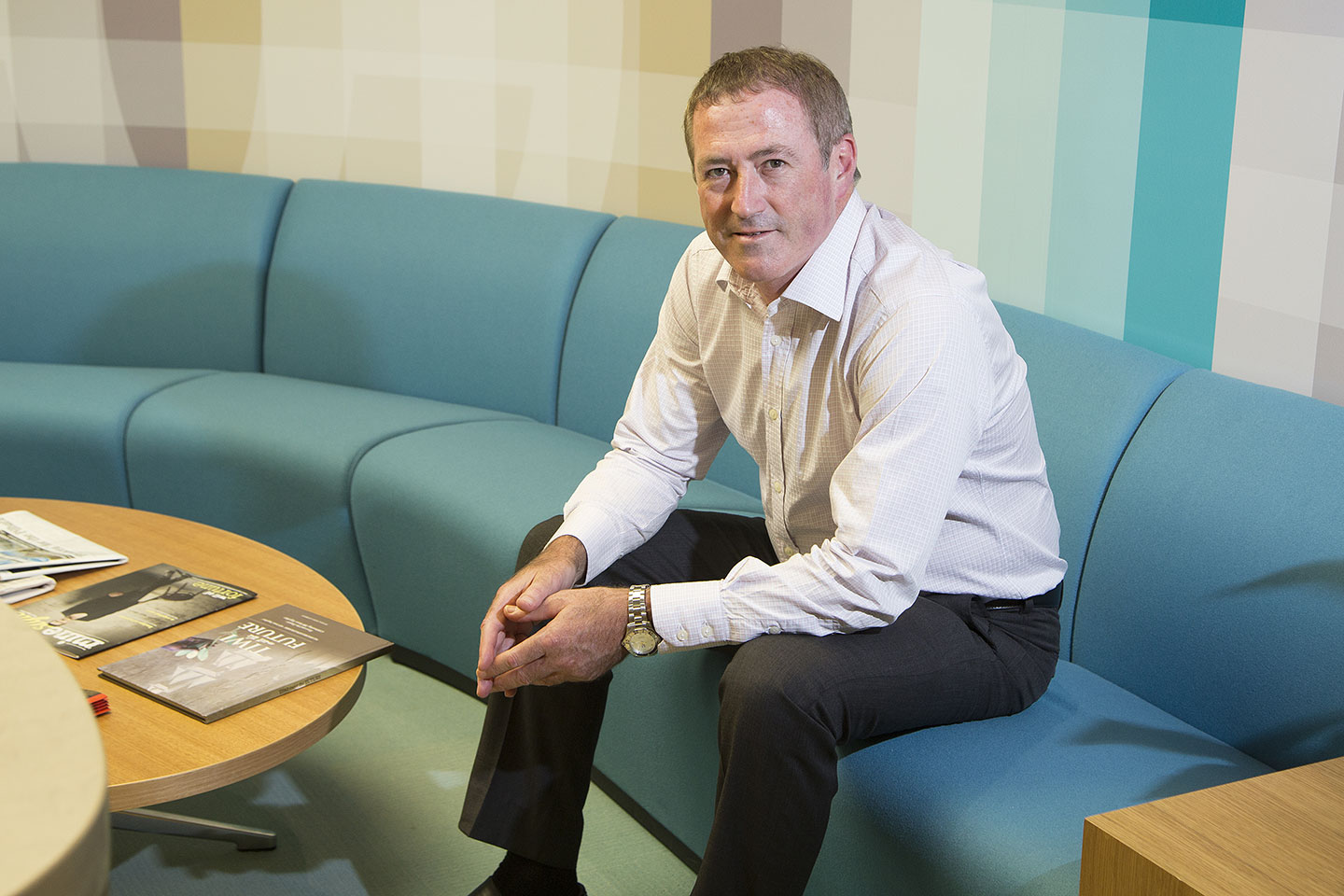 The Tanzanian-focused flake graphite developer has lodged two
applications with the Ministry of Minerals of Tanzania which covers
the footprint for developments at the Bunyu Graphite Project.

According to the company’s CEO Trevor Matthews, the recommendation
represents an encouraging step forward in the applications approval
process, though the status change does not constitute final approval
and receipt of the applications.

Meanwhile Volt continues to advance the US$40 million Note Issue, for
which an updated prospectus was lodged with the Tanzanian Capital
Markets and Securities Authority.