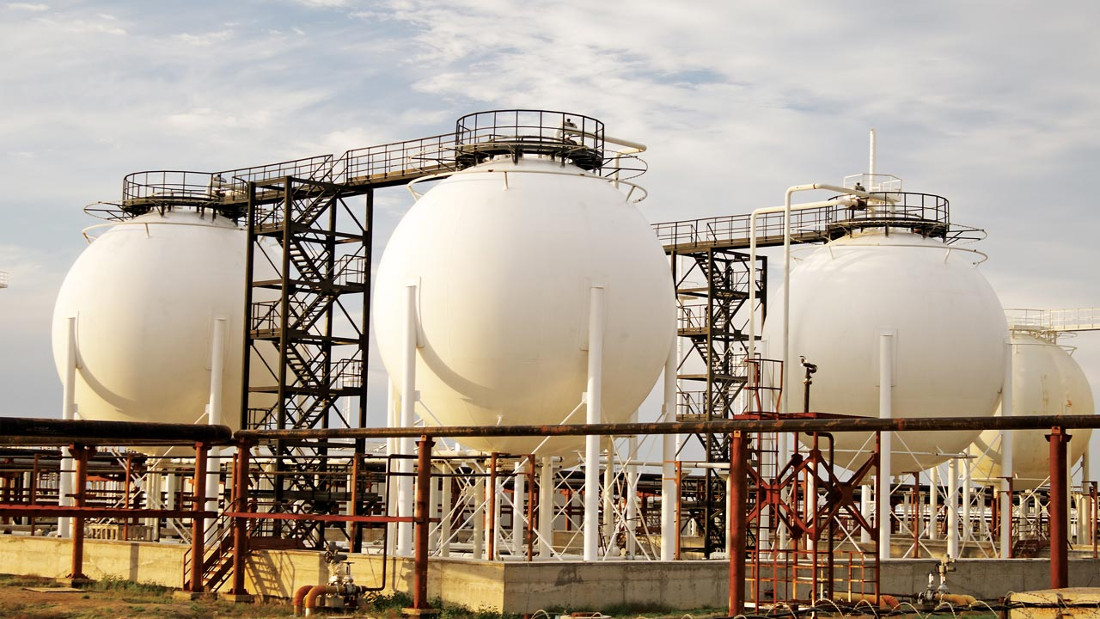 Slow development of gas economy in South Africa may push investors into other investment addresses.

Wayne Lindecke, engineering consultant WSP power generation director said developers may focus their attention on other parts of Africa or other parts of the world where similar opportunities exist if South Africa does not speed up the development of its gas economy,

The potential investors are waiting for which direction in the form of request for quotations and request for proposals from the Department of Energy (DoE).

He points out that many African countries are still heavily reliant on resource-based trade, either through investments, development, job creation or driving growth in supporting sectors.

Countries, such as Nigeria, have faced difficulties, owing to outside market problems, such as decreased growth in China, whereas other oil- and gas-producing countries, such as Mozambique, Tanzania and Uganda, have continued to grow.