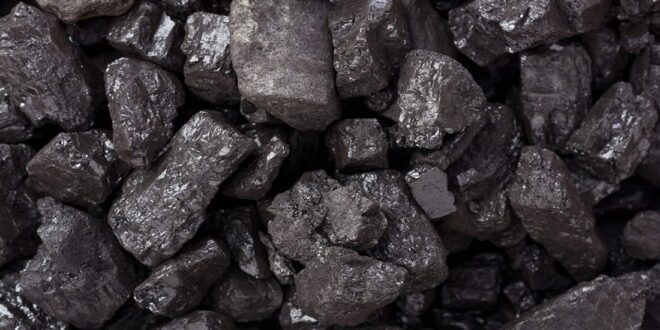 In addition, the company reported a 10% increase in washed coal production from October and said it had sold about 1000 t of washed coal.

Three thousand tons of coal have been ordered for December, with two large customers confirming delivery.

A further 18 690 t of waste was also moved, opening up greater access to the coal deposit for future mining.

However, Edenville on December 1 said November’s production would have been significantly higher had it not been for extended mechanical issues with the main excavator, which it was unable to use for mining for 15 days while initial repairs were made.

It was subsequently used for the installation of culverts and the clearing of drainage channels to prepare the site for the wet season.

These operations have been completed and the excavator has restarted full mining operations.

Assuming the excavator is operational throughout December, the company believes it should be able to improve substantially on November’s RoM coal production figures.