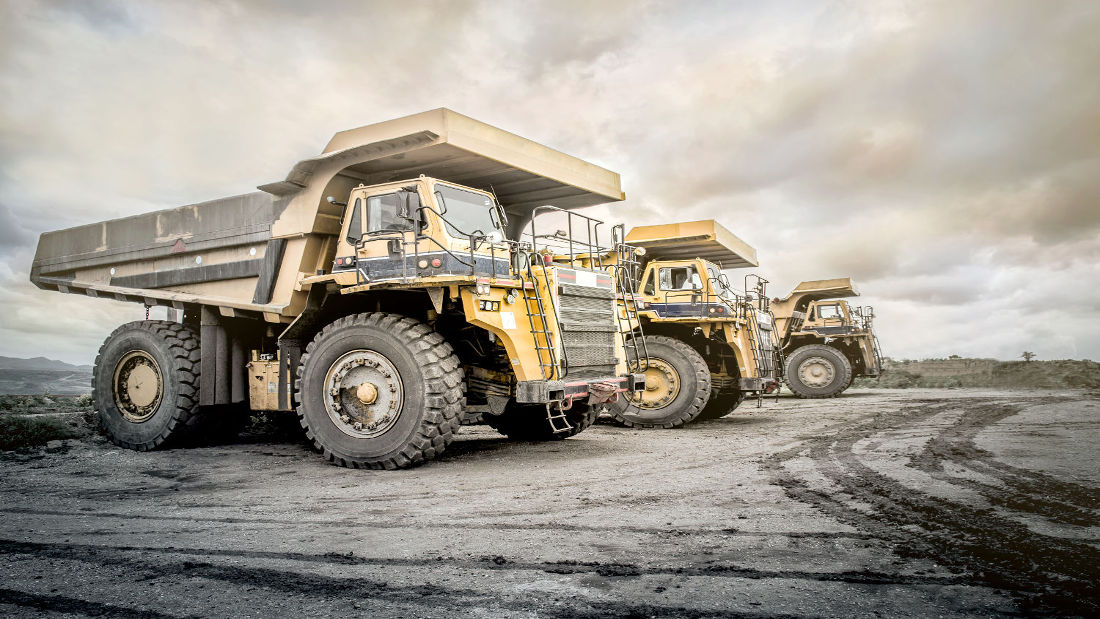 The Ethiopian Government has approved the mining license for East Africa Metals to proceed with the Mato Bula Gold Copper and Da Tambuk Gold Deposits at its Adyabo project within the country.

The mining license agreements for Mato Bula and Da Tambuk have been formally approved by the Ministry of Mines Petroleum and Natural Gas (the “MoMPNG”), the Prime Minister’s Office and the Council of Ministers.

With the acquisition of the Mato Bula and Da Tambuk mining licenses, East Africa’s assets now include four, fully permitted gold and base metal mining projects in Africa with total indicated and inferred resources of 2.8 million gold and gold-equivalent ounces and exploration upside.

The Company will now focus on closing its previously announced Project Financing and proceed with the development of the Ethiopian Projects.

“The awarding of the Mato Bula and Da Tambuk mining licenses marks an important milestone for East Africa, the Government of Ethiopia and the MoMPNG,”stated Andrew Lee Smith, East Africa’s Chief executive Officer.

Smith further added that East Africa’s management will now focus on negotiations with development partners to advance all of the Company’s assets in Ethiopia and Tanzania in order to engage further exploration programs to continue the growth the Company’s mineral resources and shareholder value.