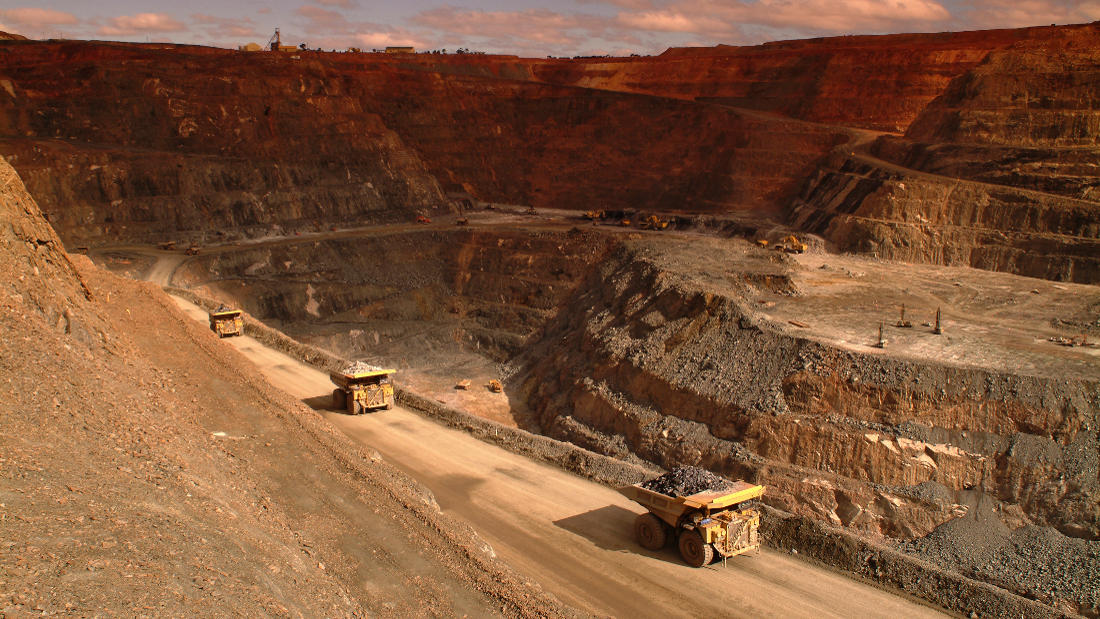 Katanga Mining – from the frying pan into the fire

EAM News May 4, 2018 Africa, Business, News Comments Off on Katanga Mining – from the frying pan into the fire 1,293 Views

Glencore subsidiary Katanga Mining has been served a freezing order against 75% operating subsidiary Kamoto Copper Company (KCC), in the amount of US$2.28 billion.

The freezing order was served in the DRC by Ventora Development Sasu, a company affiliated with Dan Gertler and comes just after the local owned mining company Gécamines has announced it is taking Katanga Mining to court.

Ventora alleges that KCC has breached an agreement between KCC, Gécamines and Africa Horizons Investments Limited (AHIL) (which Ventora claims AHIL assigned to it) pursuant to which Ventora alleges KCC is required to make royalty payments to Ventora, by indicating that it will not pay such royalties as a result of Gertler’s designation as a Specially Designated National (SDN).

Ventora asserts that if its claim for breach is upheld it will be entitled to damages of approximately US$2.28 billion, which it alleges is the value of the future royalties due to it under the agreement.

In December 2017, the United States government designated Gertler and companies affiliated with him as SDNs, thereby imposing blocking sanctions on them and companies owned 50% or more by them.

The agreement with Gécamines and AHIL was concluded by KCC prior to the designation of Gertler as a SDN, and arose when AHIL acquired these rights from Gécamines.

KCC disputes the assignment by AHIL of its rights under the agreement with KCC and Gécamines to Ventora and that Ventora has any claim against KCC under such agreement.

The agreement between KCC, Gécamines and AHIL is subject to English Law and the exclusive jurisdiction of the English Courts.

Katanga denies that KCC is in breach of any of its obligations under the agreement with Gécamines and AHIL and also entirely rejects Ventora’s calculation of the value of the future royalties allegedly owed to Ventora. KCC will vigorously contest the freezing order and any subsequent proceedings.