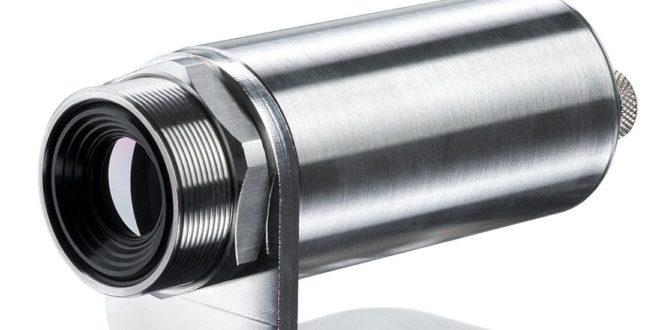 An oil pipeline. Due to the waxy nature of Kenya’s crude, the pipeline will be much more expensive to build and operate than a normal pipeline because the crude will need to be heated to 85 degrees along the line.

Kenyan has commenced surveying the route of the Lokichar-Lamu pipeline as the country targets first commercial crude exports in 2023. This comes after the National Lands Commission (NLC) embarked on land surveys following the completion of the Front End Engineering Design (FEED) study for the $2 billion pipeline.

The country has, however, been forced to push back the timelines in which Kenya’s crude is expected to hit the international market in large scale after it emerged that the earliest the final investment decision (FID) can be signed is mid-next year.

Besides, delays in land acquisition and submission of the environmental and social impact assessments (ESIAs) to the National Environmental Management Agency expected to be done later this year is slowing down progress of the project.

Initially, Kenya had targeted to commence commercial exports of between 60,000 to 80,000 barrels of crude per day in 2022, considering the plan was to have the FID signed in late 2019.

“The government of Kenya, via the NLC, has gazetted the land required for the upstream development in Turkana and pipeline land surveys by the NLC began in the first week of July,” said British firm Tullow Oil in its latest trading update.

Kenya’s crude reserves are estimated at 500 million barrels with about 400 million considered recoverable.Surveying the pipeline route means Kenya is determined to commence construction of the 821 kilometre heated pipeline.Due to the waxy nature of Kenya’s crude, the pipeline will be much more expensive to build and operate than a normal pipeline because the crude will need to be heated to 85 degrees along the line.

According to Tullow, the recent signing of legally binding head of terms has radiated confidence among the joint venture partners who are supposed to mobile $3 billion required to develop the oilfields in the South Lokichar basin in Turkana and build an export pipeline to Lamu.

“This represented a material and encouraging step forward which gives all parties confidence that the project will be robust at low oil prices,” noted Tullow.
Upstream investments for project oil Kenya include building of a central processing facility designed to gather crude oil from well heads and filter out water, sands, drilling additives, and other unwanted substances before being put in the pipeline for transportation.