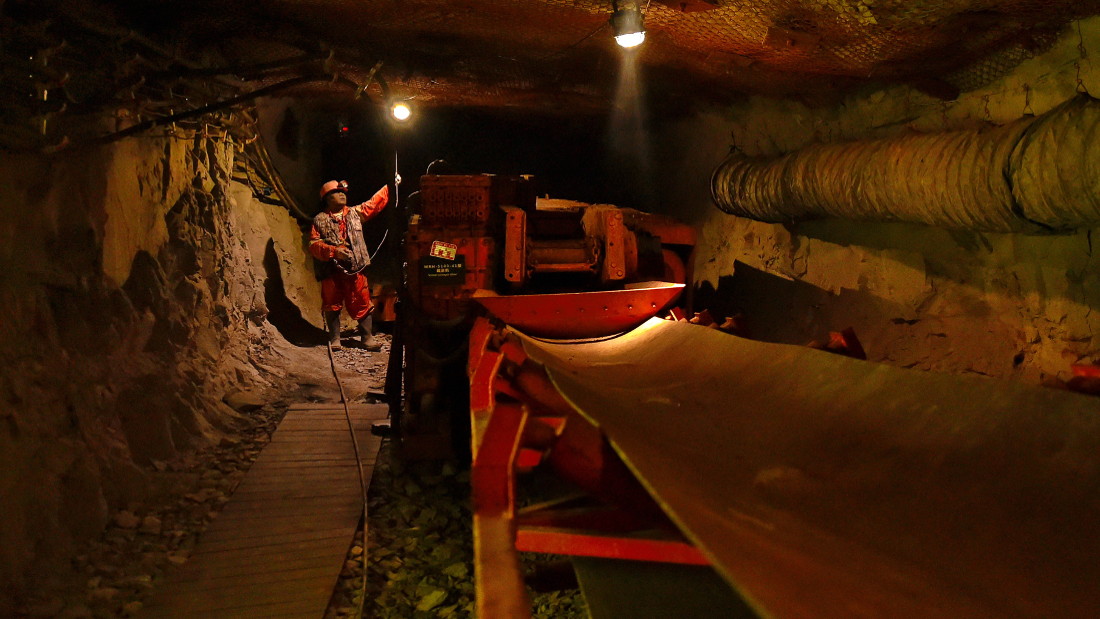 Reuters reported that Tanzania’s Parliament had passed two laws allowing government to force mining and energy companies to renegotiate their contracts. A third bill was also expected to be passed this month.

Kibo reiterated in a statement recently that the completion of the Mbeya Coal special mining right application remains on schedule, as does the environmental certification of the Mbeya coal mine and Mbeya power plant.

“As far as continued progress in the development of the MCPP is concerned, we have not seen any slowdown or hesitation from the Tanzanian government or regulatory authorities because of the recent legislative changes,” said CEO Louis Coetzee.