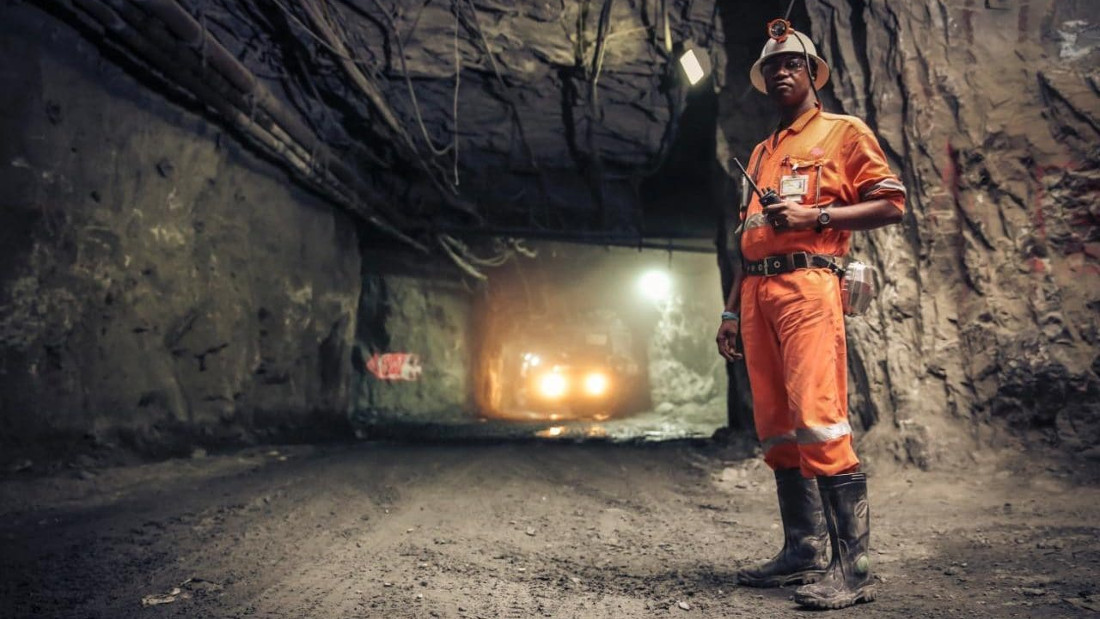 Gold miner Acacia Mining Plc recently announced that the company would meet the increased royalty rate of 6% imposed on metals such as gold, copper and silver under new Tanzanian natural resources legislation.

The rate has been raised from 4% and is in addition to the recently imposed clearing fee of 1% on exports out of the country.

Tanzanian President John Magufuli sent shock-waves through the mining community with a series of actions since his election in 2015 that he says would distribute revenue to the Tanzanian people.