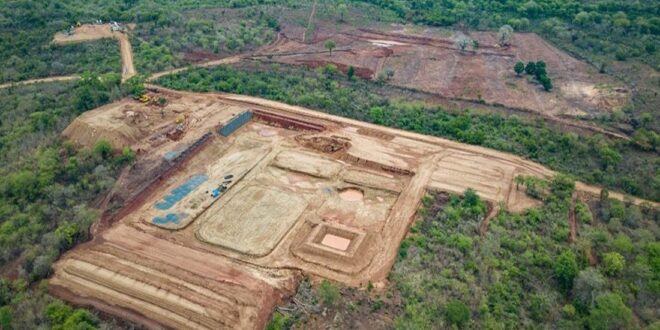 Montero Mining at loggerheads with Tanzania

Following the revocation of its permit to prospect for rare earths in Tanzania, TORONTO-listed Montero Mining & Exploration said last week that it has launched a C$90 million claim against the East African nation.

The claim has been submitted to the International Centre for Settlement of Investment Disputes of the World Bank (ICSID).

“We are committed to pursuing fair treatment of our shareholders and a return on our substantial investment of time and money in Tanzania through a fully funded arbitration process,” said Tony Harwood, president and CEO of Montero.

Shares in the company have fallen about 58% over the last 12 months. Earlier this month, shares fell to a two-year low of four Canadian cents per share. The stock is currently trading at five cents per share valuing Montero at C$2.32m.

Montero said in a statement on July 28 that it had sunk about C$15.5m in rare earths project Wigu Hill since 2008. However, in 2018 the Tanzanian government cancelled the project’s retention licences under its new Mining (Local Content) Regulations 2018. Montero said development amounted to expropriation.

“The company has made repeated attempts to work with the Tanzanian Government to reach an amicable settlement without success, while the discovery and development of the Wigu Hill project have created significant value for Tanzania,” said Harwood.

Tanzania is due to respond to Montero by October 2022, after which a new round of written submissions will follow in the second and third quarters of 2023, the company said.

Claims totalling just over C$250m have been lodged with the ICSID by two other companies against the Tanzanian government on similar grounds including Winshear Gold Corporation and Indiana Resources, Montero said.