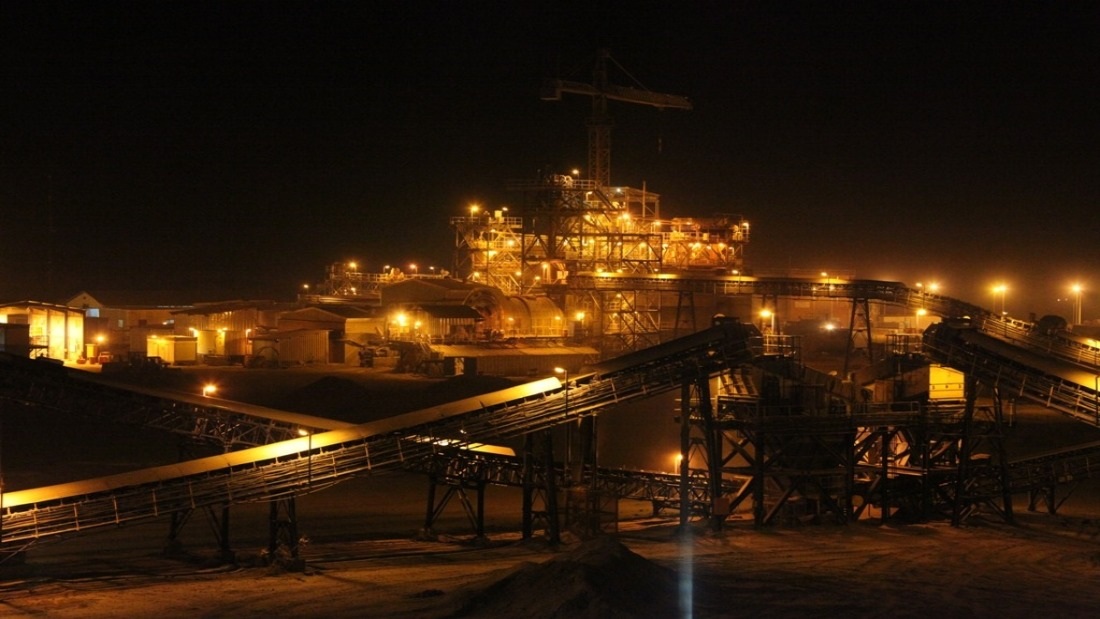 Nordgold has expanded its investment in Burkina Faso, as one of the country’s largest gold producer and a major economic contributor

The miner currently runs three mines in the country that produce over 360 thousand ounces of gold, accounting forr approximately 40 percent of the company’s total annual production.

Currently Nordgold has secured more than double capital expenditures in the development of its three mines namely the world-class Bissa and Bouly mines, built by the company in 2013 and 2016 respectively and the Taparko mine acquired in late 2008.

Nikolai Zelenski, the Chief Executive Officer of Nordgold alleged that investments programmes will continue this year in order to maximise the true potential of outstanding assets in the country.

“We will maintain this level of investment in 2019, highlighting our continued commitment to Burkina Faso and have established ourselves as significant employers and also a major taxpayer.

“We are confident this next phase of investment will generate benefits for all our stakeholders, both in Burkina Faso and to our shareholders,” said Zelenski.

Zelenski further added that over US$1 billion has been invested into the country since 2009.