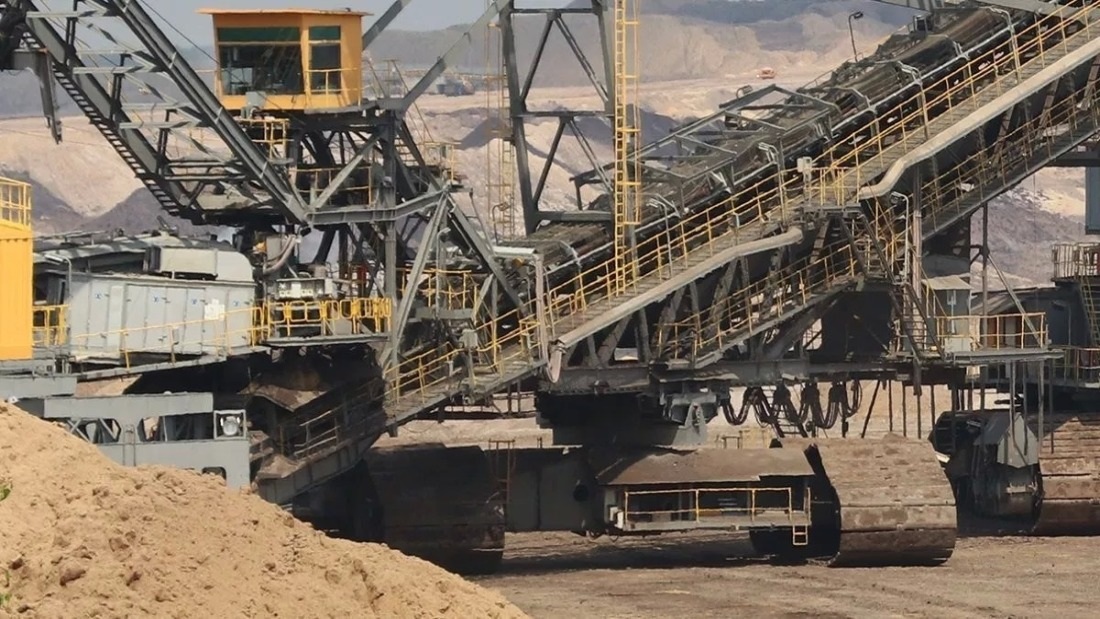 AngloGold Ashanti and Independence Group have approved a $79.3-million investment to develop the Boston Shaker underground project, at the Tropicana gold mine, in Western Australia.

AngloGold Ashanti told shareholders that the underground operation would provide improved cash flow during 2021 to 2023, when the mine plan included periods of higher waste stripping at the Havana openpit operation.

“An ongoing focus on operational excellence has enabled Tropicana to consistently exceed expectations and I’m sure this world-class performance will extend to the underground operation.”

Peter Bradford,  Independence Managing Director said the Boston Shaker underground development was an important step in the continuing value enhancement at the Tropicana mine, which remains one of the lowest cost gold operations of scale in Australia.

“This is an exciting opportunity, with the Boston Shaker underground expected to deliver improved grades and production profile at Tropicana from 2021 for a modest capital investment.”

The project is expected to start in the June quarter of this year, with first gold scheduled for the September quarter of 2020.

AngloGold Ashanti said the expanded ore production from the underground mine will capitalise on investments made at the Tropicana processing plant, which included a second ball mill, which was commissioned in November last year, and which had increased throughput capacity to 8.1-million tonnes a year.

The Boston Shaker underground operation is expected to be mined at a rate of about 1.1-million tonnes a year over an eight-year mine life, to 2026, and will produce some 732 000 oz of gold.

Mining services provider Macmahon Holdings has been issued with a notice of award for the development of the new underground mine. The Tropicana project is already Macmahon’s largest mining contract in Australia.