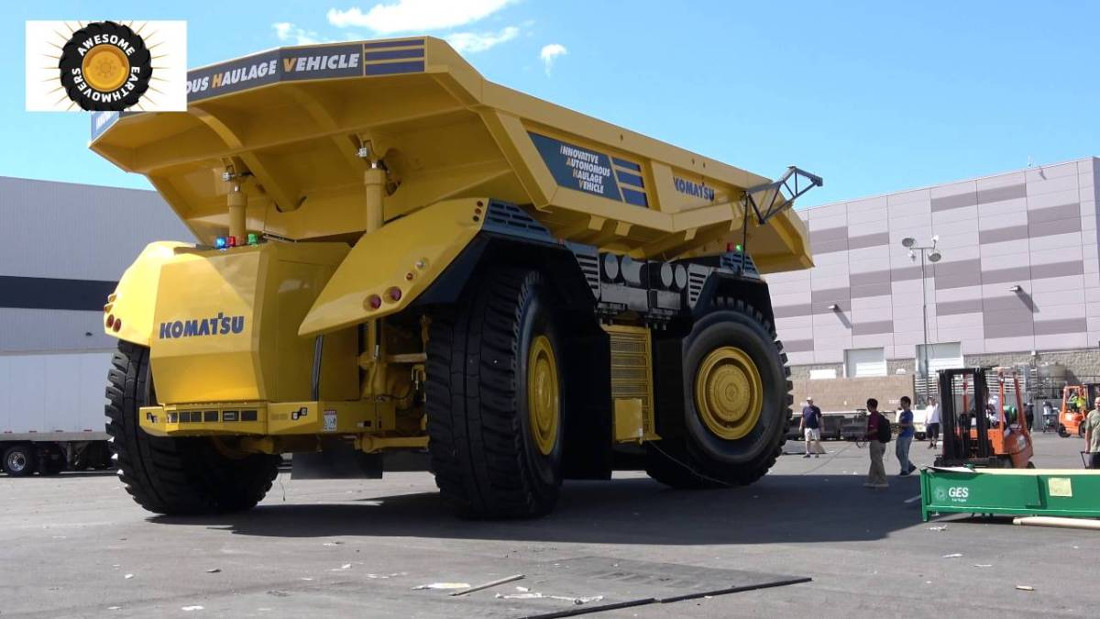 Rio Tinto’s fleets of autonomous haul trucks have achieved a significant milestone at the company’s world-class operations in Australia by moving their one-billionth tonne of material.

The haul trucks fitted with Autonomous Haulage System (AHS) technology have now moved more than one billion tonnes of both ore and waste material across five sites in the Pilbara including the newly commissioned Silvergrass mine, since commencing trial operations in 2008

Last year, Rio Tinto’s autonomous fleet accounted for about a quarter of the total material moved across our Pilbara mines.

On average, each autonomous truck was estimated to have operated about 700 hours more than conventional haul trucks during 2017 and around 15 per cent lower load and haul unit costs.

Importantly, there have been zero injuries attributed to autonomous haul trucks since deployment, highlighting their significant safety advantages.

With more than 80 autonomous Komatsu trucks currently operating and plans in place to increase this to more than 140 by the end of 2019, the pace of automation across Rio Tinto’s iron ore business is accelerating.

“Hauling one billion tonnes autonomously is an impressive milestone for our business and again highlights Rio Tinto’s pioneering spirit when it comes to adopting revolutionary new technologies which are making the industry safer and more efficient.