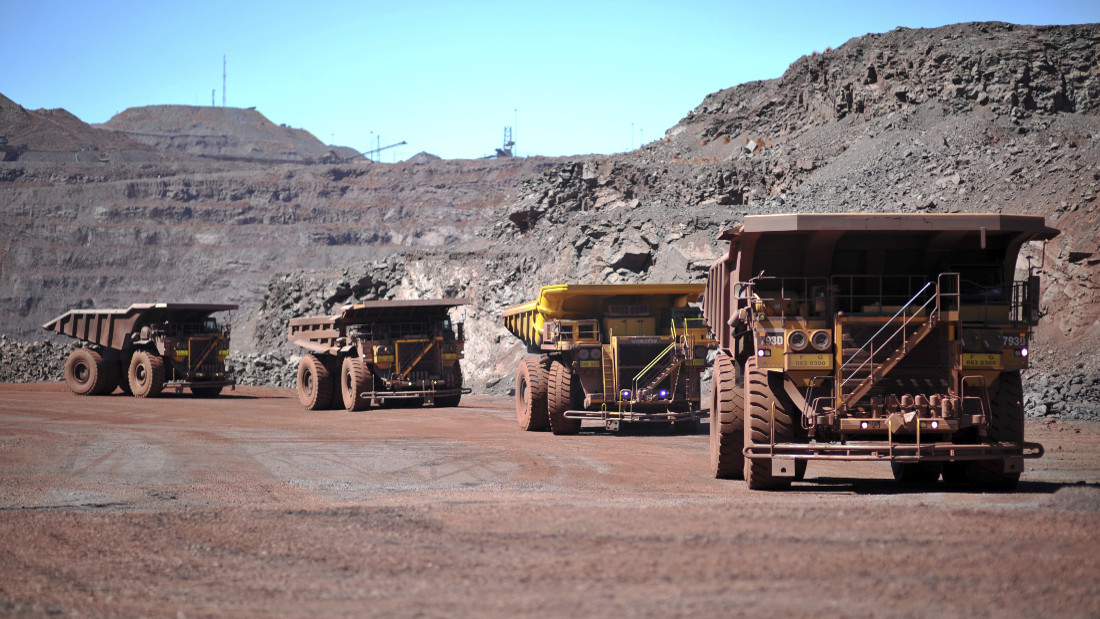 Spinks said development has potentially to double the value of the Epanko project, given that every lithium-ion battery that used the purified natural graphite would have been subjected to hydrofluoric acid.

“The purification results are revolutionary given the elimination of hydrofluoric acid.”

“We remain confident that this will significantly assist the company to secure a major share of the market and given expected growth, this will lead to a significant growth at both the mine and battery manufacturing facility,” Spinks said.

Kibaran has now increased the planned production rate of its battery graphite to ramp up from 6 000 t/y to 20 000 t/y.

The expansion was supported by major Japanese and Korean anode manufacturers, which expected future demand requirements to grow by between 300% and 400% by 2020.