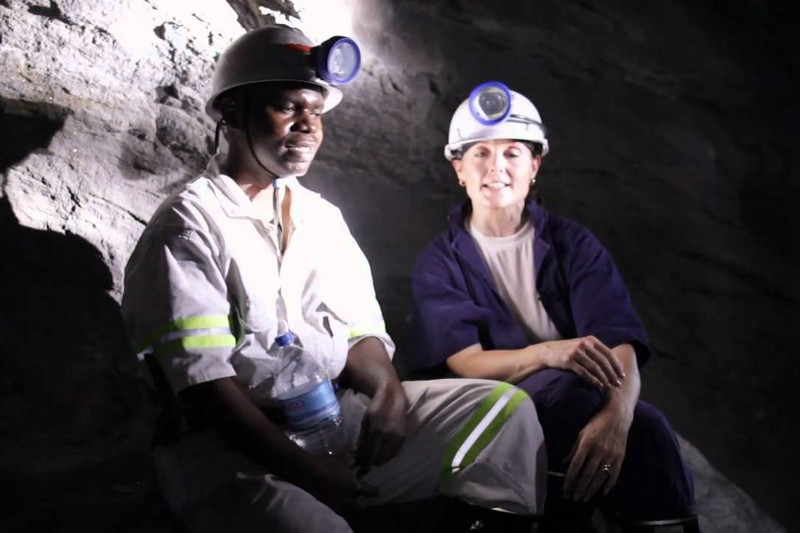 Tanzanite One Mining Company has agreed to compensate and pay all taxes it owes the government, conceding some malpractices in its operations in the country.

In his post-signing speech, Prof Kabudi who doubles as Legal and Constitutional Affairs Minister said Tanzanite One has agreed to compensate the government after being satisfied that initially there were improper issues that occasioned loss to the government.

Prof Kabudi said the compensation, which he did not quantify, will be paid in installments, with the first imbursement, which will exclude taxes, effected within two weekHe added that the mining firm will equally be required to pay all taxes it owes the government.

The minister said Tanzanite One has agreed to honour all legal obligations enshrined in the Mining Act, 2010, which clearly states that only Tanzanians are allowed to carry out mining operations on gemstones and that foreigners can only be allowed if Tanzanians are incapable of doing that.

On artisanal miners of Mirerani in Simanjiro District, Prof Kabudi said the government is devising measures that will ensure that they are fully engaged in mining operations as per the requirement of the law.

In his remarks, Mr Juma thanked Dr Magufuli for his bold commitment to protect the country’s natural resources, especially his decision to form the patriotic committee, which facilitated talks on the compensation and payment of all taxes.

He said Tanzanite one will ensure that it abides by the law in ensuring that mineral resources benefit all Tanzanians, assuring that the past violations of the legislation will never reoccur. ”

As the company, we want to assure the government that because of the trust you bestowed on us by inviting us on the negotiation table, we will truly live to our commitment and remain trustful to the country and to the president who gave us an audience to rectify all the wrong doings we did in the past year,” said Mr Juma, adding that the company will serve as a leading example to other companies to ensure the country’s natural resources benefit all Tanzanians. The negotiations that sought to ensure that the mining operations by Tanzanite One in the country were conducted beneficially to the country and its people started in January 2017.