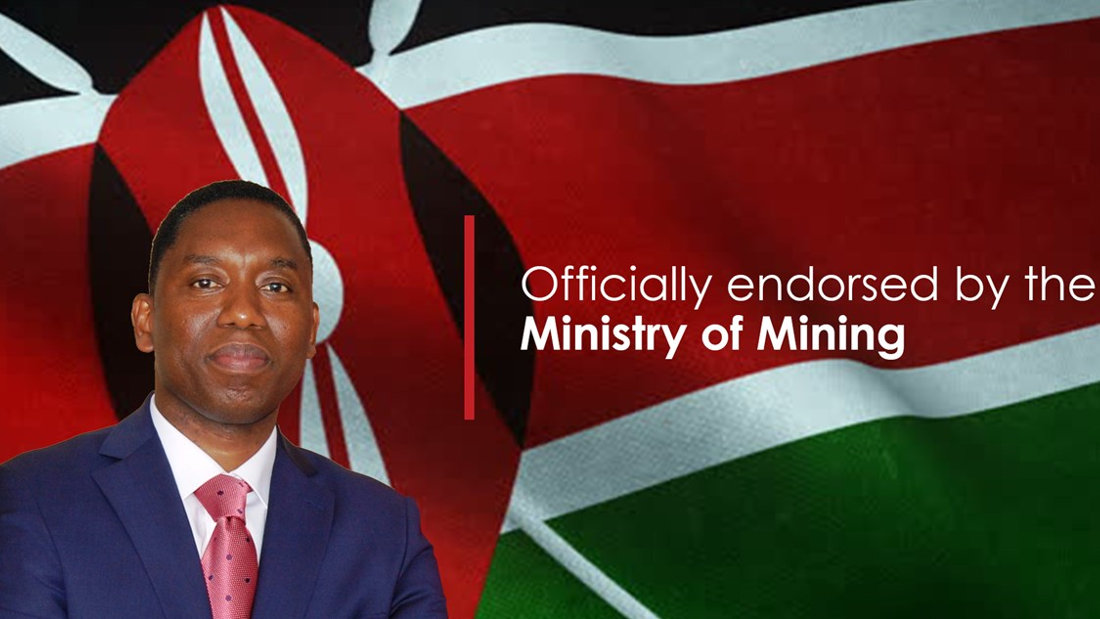 2nd edition of Kenya Mining Forum on the cards

Kenya’s government in collaboration with the country’s Chamber of Mines has announced plans to host the second edition of the Kenya Mining Forum.

Elodie Delagneau, Event Director of Kenya Mining Forum said the jamboree is slated for from 13-14 November in Nairobi.

“We want to establish and consolidate Kenya’s position as a regional mining hub in order to use the sector as a key driver for socio-economic growth” said Delagneau.

Delagneau said the event is a very opportune time to promote investment in the Kenya’s mining sector.

Kenya’s Mining Act approved in May 2016 has provided more transparency and credibility for investors.

Dan Kazungu Cabinet Secretary has highlighted that the mining sector has potential to contribute up to 10% of the GDP in 2030 compared to 1% in 2015.

“Kenya has been working with McKinsey on a 20-year mining plan that has already highlighted a potential of USD 62.4-billion in mining revenues.

Kenya Mining Forum has established itself as annual meeting place for East African mining stakeholders to share and present their policies in the region.

Delagneau believes that evolving the mining conference toward a regional exhibition will create a consistent platform for Kenya, Tanzania, Ethiopia and Uganda’s existing solid trade partners.

Apart from a varied and practical programme focused on issues and challenges ranging from finance, legislation, women in mining, the gemstone sector and CSR, mining companies and industry suppliers are also expected to be present at Kenya Mining Forum.

The event has already secured strong support from the industry and Base Titanium has returned as the exclusive diamond sponsor.