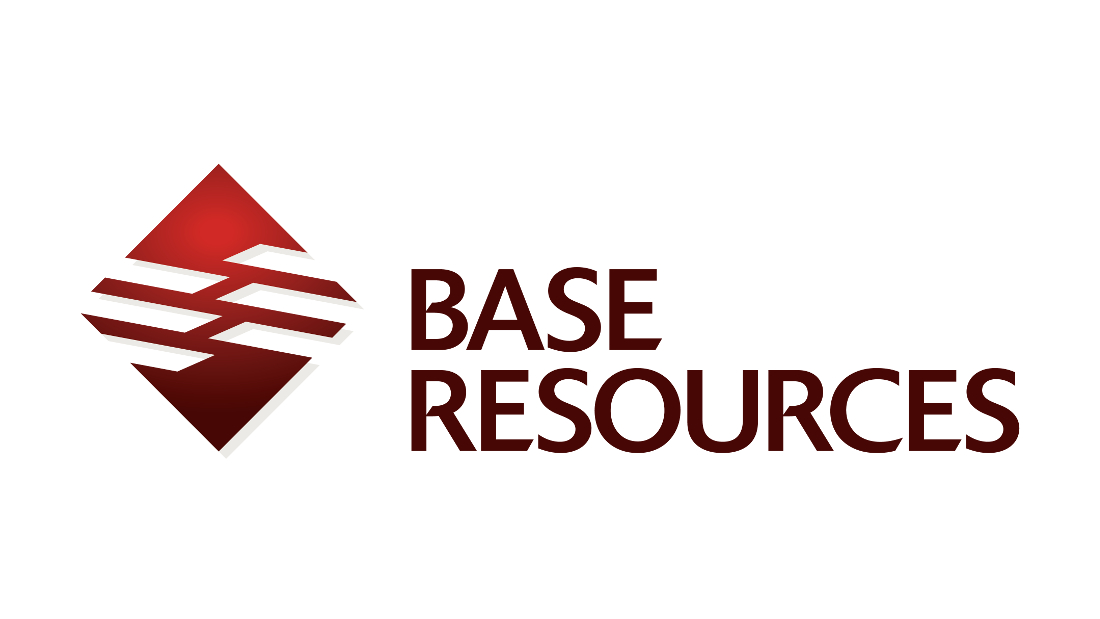 Mineral sands producer Base Resources has reported record quarterly revenue for the three months to June, as ilmenite and zircon prices continued to improve.

The unit revenue per tonne of product sold during the quarter increased to $297/t, compared with the $258/t reported in the previous quarter.

During the financial year ended June, rutile production reached 90 625 t, while ilmenite production was reported at 467 359 t and zircon production at 34 228 t.