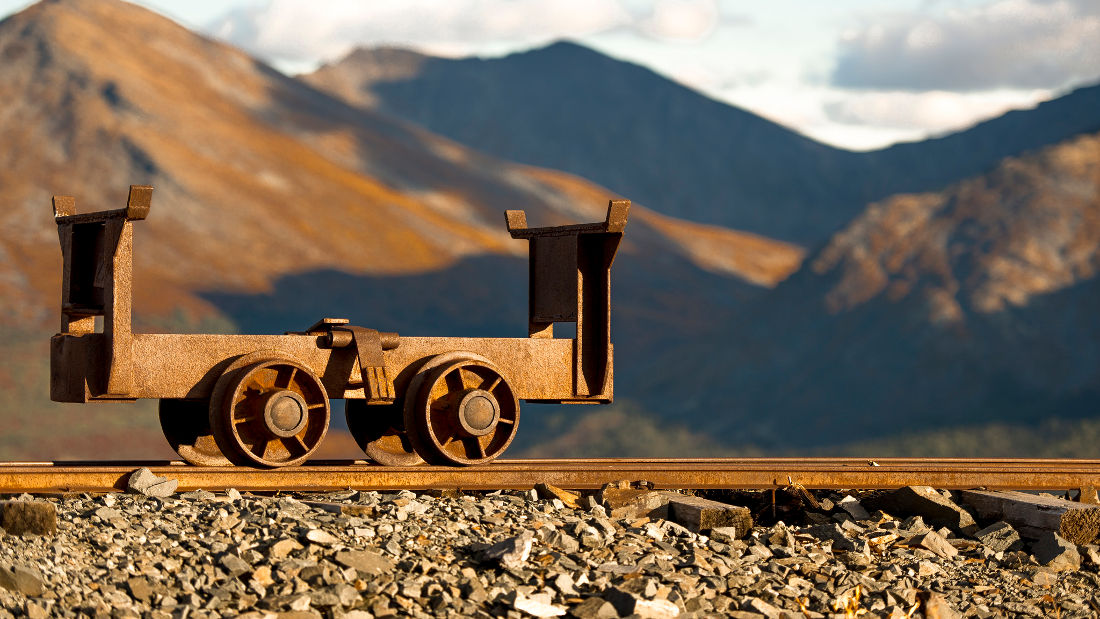 Commencement of mine construction expected soon in Ethiopia’s Tigray

Construction at Adyabo joint venture gold project in Ethiopia’s troubled Tigray region is expected to start early this year, this is according to East Africa Metals expects

The development was scheduled for November when COVID-19 travel restrictions were supposed to be lifted, but the state of emergency caused by the dispute between the Ethiopian Federal Armed Forces and the Tigrayan People’s Liberation Front further postponed the kick-off.

Fellow TSX Venture Exchange-listed Sun Peak Metals had declared force majeure on its flagship Shire project in the Tigray region in late November, which the company said would remain in place until the state of emergency was revoked and the area deemed safe.

According to statements from Ethiopia’s government, security had been re-established in the region and current activities were focused on facilitating a return to normalcy.

However Medicins Sans Frontieres tweeted recently that in some places it had visited in the Tigray region, power lines were cut, water supplies were not functional, telecommunication networks were down, banks were closed and people were afraid to return to their places of origin.

Adyabo’s mine development plans had been revised to consider developing Adyabo’s neighbouring Mato Bula and Da Tambuk projects simultaneously, rather than one after the other.

“This change will allow the operations to take advantage of the strong gold markets and is an approach that has the potential to improve project economics over the near -term,” president and CEO Andrew Lee Smith said.

East Africa Metals has reduced its interest to 30% in Adyabo after closing a deal with China’s Tibet Huayu Mining in 2019 to fund the development.

“THM will resume the mobilisation of staff and equipment to Ethiopia and initiate the construction as soon as the Ethiopian government’s mandated travel restrictions in the Tigray region are lifted,” East Africa said.

Mato Bula was expected to produce an average annual 34,750 ounces of gold, 1.67 million pounds of copper and 4,780oz of silver over eight years, according to a preliminary economic assessment.

A PEA for Da Tambuk forecast annual output of 24,000oz of gold and 6,000oz of silver over four years.

East Africa Metals said there was a one-year construction timeline to complete the parallel mine developments, to be followed by plant commissioning and full production capacity was then expected within three months.

The company also has a 70% stake in the Harvest copper-gold project in Ethiopia and had said it was in discussions with potential mining partners in November.

It had concluded a transaction in December with PMM Mining to develop its Magambazi gold mine in Tanzania.