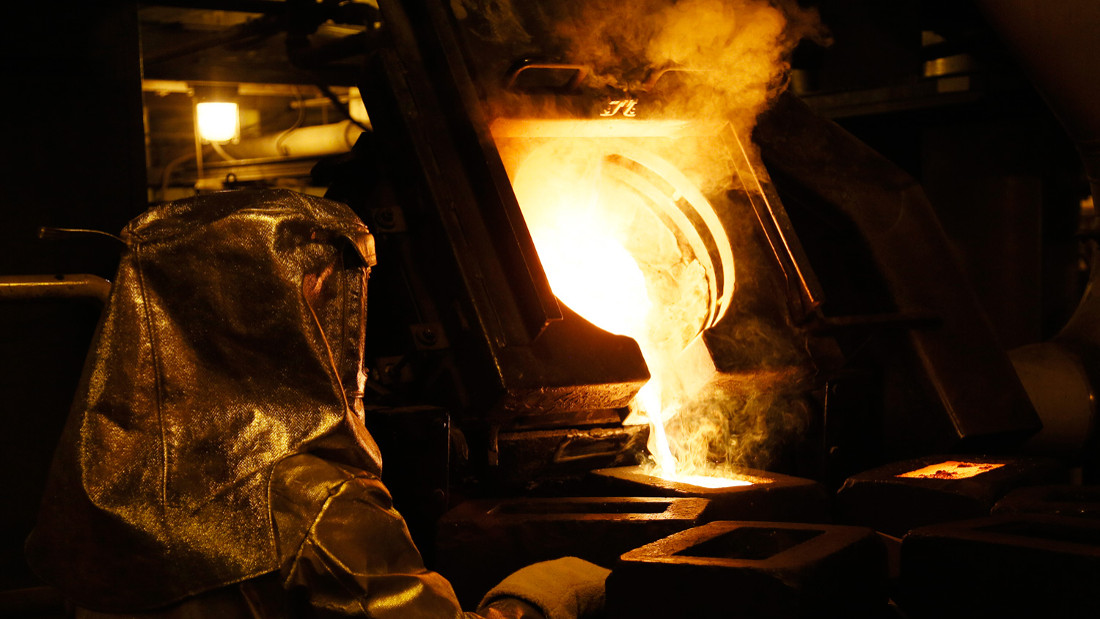 Acacia Mining has announced plans to produce only gold doré until the end of its life in 2020, at the company’s Buzwagi Mine, in Tanzania.

The development comes on the backdrop of positive results from a processing trial that indicated that the mine is able to achieve gold recoveries of about 85% through the additional use of reagents in the leaching circuit at limited additional operating costs.

Buzwagi produces both doré and concentrate –gold and copper, but a government ban on concentrate exports has prevented the mine from exporting and selling its concentrate, which accounts for about 65% of the mine’s production.

Acacia said there would be no changes to group production or cost guidance resulting from this processing change.

However, Buzwagi would be able to sell an additional 8 000 oz to 10 000 oz a month of gold for the remainder of the year.