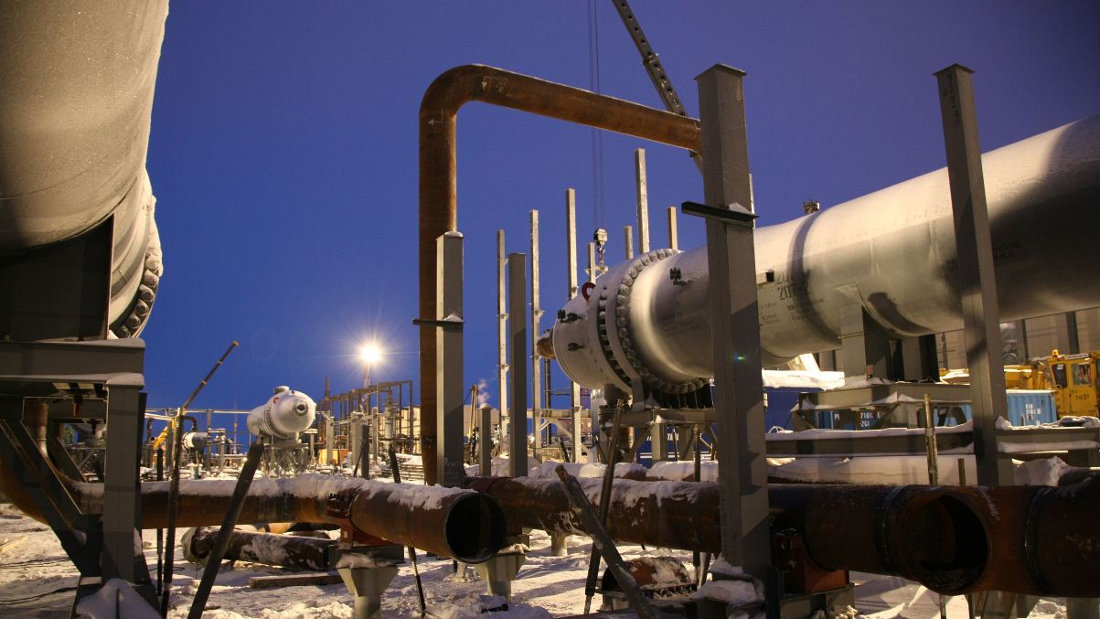 Tanzania wants to join the Persian Gulf states to become one of the world’s leading natural gas exporters.

A Draft agreement between the government of Tanzania and international oil companies seeking to build a 30 billion US dollar liquefied natural gas (LNG) export project is now ready, a senior official has said.

As global race for LNG intensifies, Tanzania, holder of East Africa’s biggest natural-gas reserves after Mozambique has completed its first draft of host government agreement, a first step, in setting out terms on which foreign investors will build and run the project.

Ministry of Energy and Minerals Acting Permanent Secretary, Prof James Mdole said here that the document has been submitted to the minister, Prof Sospeter Muhongo, for review and additional input.

“This is a draft document” that will establish a hosting government agreement, a key component towards constructing a 10 million tonnes per year LNG plant.

Tanzania, with natural gas reserves of 57.25 trillion cubic feet, is racing with Mozambique to build an export plant. The state-owned firm Tanzania Petroleum Development Corporation (TPDC) is partnering with Statoil, ExxonMobil, Ophir and Shell on the development of the project that will enable Tanzania to export its offshore gas reserves.

Energy Minister Prof Muhongo said the government will involve private experts in the oil and gas industry, before meeting international oil companies planning to invest in the construction of the plant.

“We must beat Mozambique to secure markets in Japan and South Korea,” Prof Muhongo said at a workers meeting held through teleconference in Dodoma, Mwanza and Dar es Salaam, last week.

According to the Minister, the export terminal planned for Lindi region will be worthless should Mozambique’s LNG come first as export contracts take between 15 to 20 years. “Buyers would need to sign long-term contracts and this has a direct effect to the nation in case our competitor also targets the Asian market,” he said.

Prof Muhongo said the government is committed towards transforming its energy sector and improve livelihood of its people. He said plans were on going to increase supply of natural gas for domestic purposes, insisting other than being cheap it was environment friendly.

“We’re facing serious climate change due to massive deforestation. A large community still uses charcoal as primary energy source.” In Dar es Salaam, the country’s commercial capital, a sack of charcoal is now traded at between 50 000/- and 60,000/-.

A modern family in the city connected to natural gas supply spends less than 30,000/- a month as cost for service.

The national 2017/18 budget estimates presented by Finance and Planning Minister, Dr Phillip Mpango, indicated that the government will allocate sufficient funds to compensate villagers who will pave the way for the construction of a plant at Likong’o Village in Lindi.

The government acquired over 2,000 hectares of land for the planned LNG terminal near the large offshore natural gas discoveries.