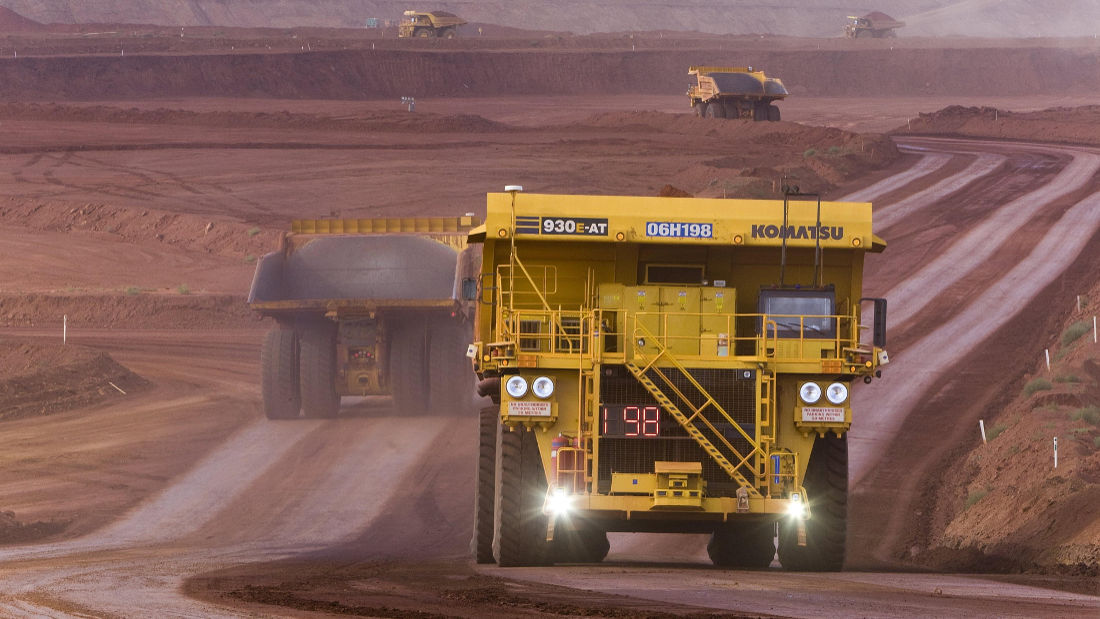 Grace Kisembo August 28, 2020 Business, Features, News Comments Off on DRC exploring solutions to tame a weakening local currency against the US dollar 576 Views

The Governor of the Central Bank of Congo (BCC), Deogratias Mutombo, believes that the current depreciation of the local currency is caused by the lack of repatriation of foreign earnings by mining companies into Congolese monetary circulation.

Authorities in the Democratic Republic of Congo have indicated they will tighten controls on mineral exports to tame a weakening local currency against the US dollar.

The move came as local Congolese France continued to drop in value against the dollar, in what officials claimed was lack of following the rule by mineral exporters.

The Congolese franc has depreciated by more than 15 per cent since the beginning of 2020 against only 2.4 per cent over the whole of 2019. Today, on the exchange market, it takes 2000 francs Congolese to buy $1. Earlier in the year, it could cost 1,700 francs.

At a press conference on Monday, the Central Bank boss said:“We are witnessing a significant drop in the supply of currency in the market. Those who provide foreign exchange, are miners who export our minerals and must repatriate the revenues as provided for in the Mining Code. We sent letters to these mining companies because for 2019 and for the first quarter of 2020, we had not yet assessed the currency repatriation. We do not want to penalise these miners. We are writing to them asking them to fix this currency repatriation situation.”

The Democratic Republic of Congo is highly dependent on mining exports for foreign exchange earnings. But most of the mining firms are foreign-owned, which means they tend to deposit their revenues abroad.

Faced with the economic crisis caused by the Coronavirus pandemic, the government has decided to intensify the pressure on mining companies in order to limit the negative effects of the health crisis on the economy and public finances.

“Whoever will not be in compliance with the Mining Code regarding the repatriation of export revenues will be punished,” The Governor warned.

“We did not want to make an impromptu check with the mining companies. We preferred to ask them to prepare for it and fix the situation. Until then, we will send monitoring missions. It is one of the measures recommended by the government to mitigate the effects of the health crisis on the national economy”, added Deogratias Mutombo.