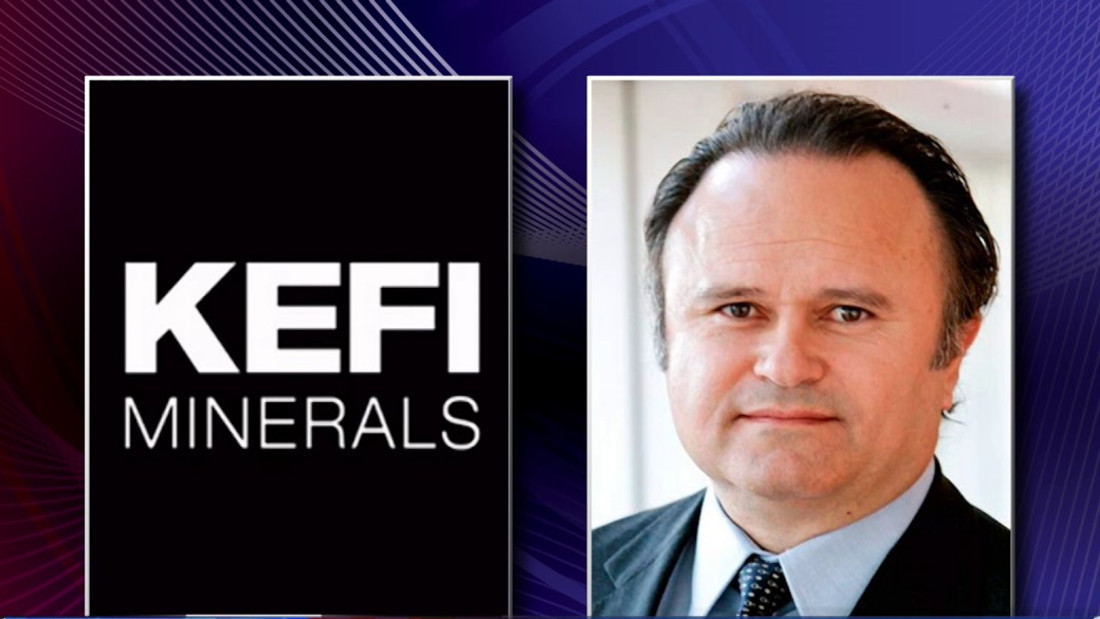 The ruling has released the company from potential liability regarding an inherited claim for damages.

Earlier this year, a court judgment reduced the company’s liability from $12-million to $600 000.

“If another appeal is raised, which remains a possibility, we would defend our position on the basis that we remain firmly of the belief, on legal advice and as previously reported, that Kefi has no contingent or actual liability,” the company said in a statement.

A claim had been lodged against Kefi based on the impact of exploration field activities conducted between 1998 and 2006, a period which predated Kefi’s involvement in the Tulu Kapi gold project.

The exploration activities comprised the construction of drill pads and access tracks.

However, no objections had been made until 2014 when certain parties from outside the Tulu Kapi district raised the matter and initiated court action against Kefi.