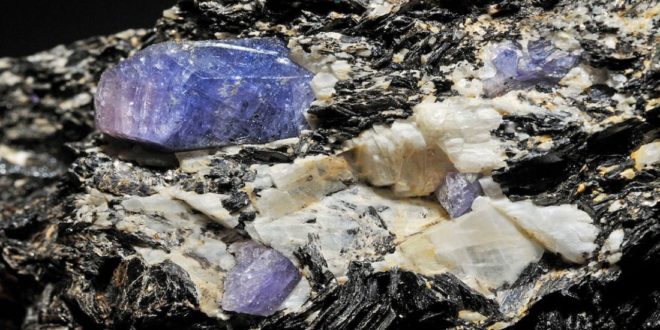 The Tanzanian government’s efforts to curb cheating in the mining industry, especially smuggling of minerals and gemstones has paid handsomely as the current revenue collections in the sector have shown a great increase as compared to previously.

The current revenue collections reveal that they have risen to 470bn/- from an annual average of 196bn/- in the past four years, thanks to sweeping reforms in the lucrative industry.

Minister Doto Biteko explained that construction of the fencing wall around Mirerani Tanzanite mine in Manyara region has enabled the government to increase the quantity of the rare gemstone which is exclusively found in Tanzania from just 166 kilogrammes per annum to 1.09 tons.

“As we speak, there are over 33,000 mining licence holders in our database out of whom 13,167 have been revoked over failure to develop the mines.

These mining blocks will be redistributed to small and medium scale miners,” said Biteko.

He also added that: “Before the establishment of the mining trading markets, it was hard for the government to collect revenues while miners were also being cheated by unscrupulous traders.”

Biteko also said the directive by President John Magufuli on the establishment of mineral centres has not only reaped its rewards but has also made Tanzania an example of the East African region as well as the African continent.

“The creation of the markets has made trading of minerals and gemstone very transparent because the government gets its fair share of revenues while miners also receive reasonable payments for their produce,” he said.

Biteko also applauded the security upgrades around Mirerani and pointed to them as the factors that inhibited smuggling of Tanzanite, enabling the government to collect its fair share of revenues.

There was construction of the fencing wall around Mirerani and installation of Closed Circuit Television (CCTV) cameras.