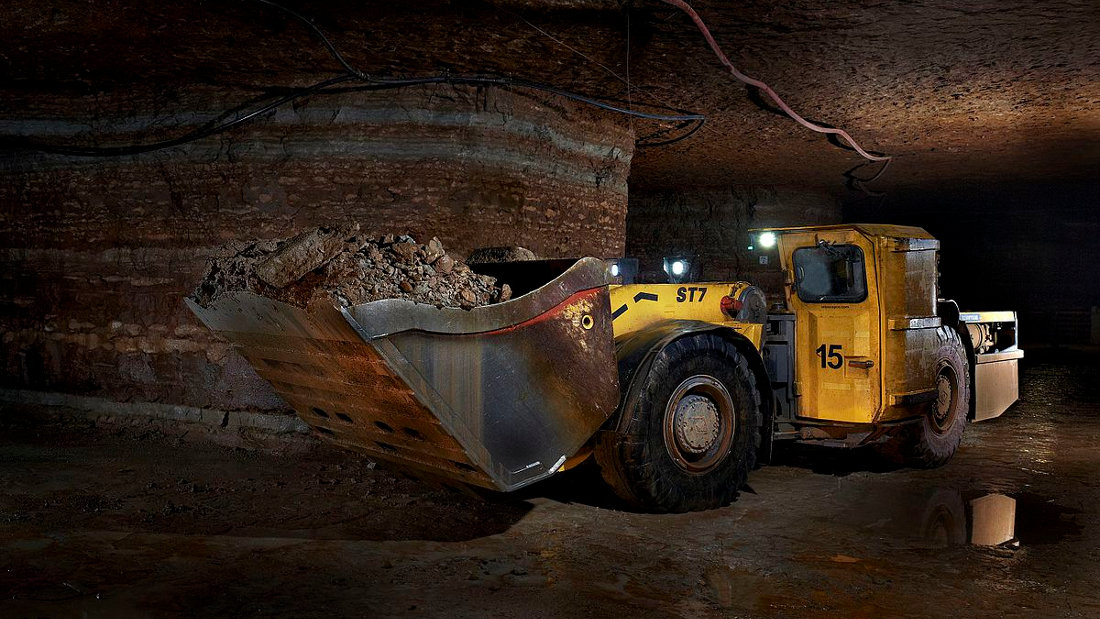 Impact of mining on the environment

Grace Kisembo June 25, 2021 Africa, News Comments Off on Impact of mining on the environment 1,060 Views

Mining in developing countries continues to pose serious environmental problems. The location of mines, unaccountable extraction processes, and the lack of enforcement of mining codes are all factors that make mining an environmental disaster in Africa.

The perfect combination of mining and environmental protection is still a mirage in most African countries. The mining industry, mainly focused on the extraction of minerals and metals such as iron, copper, cobalt, nickel and cadmium, degrades ecosystems and contaminates the environment. “Oil, silver, copper, or gold are found in rocks containing sulphide ores, which release sulphuric acid when crushed and exposed to air and water. This acidic water dissolves other toxic metals in the ore, such as mercury, lead and cadmium. If not contained, acid mine drainage (AMD) releases toxins into the ecosystem that destroy all life in its wake,” noted the work of the Transnational Institute (TNI), a think tank committed to “building a just, democratic and sustainable world”.

Cobalt dust in the DRC

Studies carried out in 2009 in the Katanga province in the south-east of the Democratic Republic of Congo (DRC) by researchers from the University of Leuven in Belgium and the University of Lubumbashi in the DRC have identified the environmental impact of the exploitation of cobalt, a crucial component of rechargeable lithium-ion batteries for smartphones and electric cars. For these academics, the major problem is the dust released during the extraction process. After analysing blood and urine samples from 72 residents of the Kasulo mining district, the researchers concluded that children living in the mining district had 10 times more cobalt in their urine than others.

In addition to the atmosphere, mining affects plants and soils. According to Abraham Mwesigye, an environmental scientist in the Department of Forest Biology and Ecosystem Management at Makerere University in Uganda, people living in mining areas produce food from contaminated soil, use water filled with toxic mining waste, and many suffer from diseases such as cancer, ulcers and other gastric complications. Mining also releases chemicals such as mercury into plants, making them unfit for consumption.

Uranium mining poses even more environmental and even human health problems in Africa. The activity consumes a lot of water. In Arlit, a desert region in northern Niger, the miners claim to use 7 to 10 million m3 of water per year to process the ore. It is therefore the fossil water tables that are emptied or contaminated. For half a century, the French company Areva, which became Orano in January 2018, has held a monopoly on water to the detriment of the populations, most of whom have no access to drinking water. The little water they share with animals is radiologically contaminated.

According to Bruno Chareyron, head of the laboratory of the Commission for Independent Research and Information on Radioactivity (Criirad), the natural resources and populations of Akokan and Arlit are exposed to invisible radiation. “Uranium and some of its radioactive descendants emit radiation called gamma radiation, which is invisible, extremely powerful radiation that can penetrate lead and walls. As a result, uranium miners are constantly exposed to this radiation from which there is no protection, because even lead clothing does not stop it,” explains the expert.

Among the most prominent mining pollution cases in Africa is the Glencore case and the production of acid rain in the Mufulira region of north-western Zambia. 48 million loan to the Mopani Copper Mine (MCM) consortium, Zambia’s largest mining company, whose majority shareholder is the Swiss company Glencore. The loan was intended, among other things, to reduce the pollution caused by the extraction of copper in the Mopani mine, particularly sulphur emissions. But five years later, an investigation by the non-governmental organisation (NGO) Friends of the Earth into the Mopani copper mine revealed effects that were the opposite of the stated objectives of the EIB funding.

The investigation report reveals that the air around the copper mine in Mufulira is heavy and metallic. Sulphur emissions are up to 72 times the legal limits, and lead emissions are up to 90 times the standard. Measurements also show arsenic levels up to 16 times the limit values. Sulphur emissions cause acid rain, which damages the soil. “In the town of Kankoyo, only cacti and avocado trees grow. It is impossible for other seeds to survive,” says Anne-Sophie Simpere, who took part in the fact-finding mission of the NGO Friends of the Earth. “Because of the acidity of the air, the paint does not last three months. ”She adds.

Remarkable cases of mining pollution in Africa can be found mainly in the oil sector. And in this respect, Nigeria, Africa’s largest oil producer, is one of the worst territories in terms of oil pollution. In a report published in 2011, the United Nations Environment Programme denounced an unprecedented environmental disaster. In the space of 6 years, nearly 18 million litres of crude oil have contaminated the soil and water of the largest mangrove swamp in Africa, located in the Niger Delta region.

Destruction of landscapes and ecosystems

The people of Bétaré-Oya in the East Cameroon region know quite well the ordeal of abandoned mining sites after exploitation. In this gold-rich region, miners dig shafts that are sometimes as deep as 5 metres. But once the pits have been mined, the miners leave behind a landscape made up of huge open pits that disfigure the landscape and, in the rainy season, are like small artificial lakes that stretch as far as the eye can see, to the peril of local residents. In a report published on May 18th, 2021, the non-governmental organisation (NGO) Forêts et Développement Rural (Foder) claims to have recorded a total of 157 deaths on mining sites in Cameroon between 2013 and April 2021.

However, the new Cameroonian mining code, voted in December 2016, stipulates in its article 136 that “former mining and quarrying sites must return to stable conditions of security, agro-sylvo-pastoral productivity and visual aspects close to their original state or conducive to any new development in a sustainable manner”. Just as an order, dated July 2016, prohibits mining activities in riverbeds, their tributaries and flood plains.

The economic weight of mining in Africa

Most African states have rich sub-soils with vast mineral resources, but their mining sectors contribute little to their economies. The reasons range from a lack of political will to corrupt practices. In February 2020, the European Commission revealed that mining companies and extractive industries in Africa are responsible for 65% of tax fraud.

There are exceptions, however, such as Gabon, Central Africa’s third largest economy (13% of regional GDP in 2017), where the mining sector’s contribution to GDP increased from 2% to 6% between 2016 and 2018. According to the Gabonese Ministry of Mines, the country achieved this performance by restructuring the exploitation of manganese, its main mining product, with production of over 6 million tonnes in 2018. The steps in this restructuring include attractive tax legislation for investors, a clear and detailed regulatory framework, and the transparent and efficient collection of taxes and royalties.

Gathered within the Bauxite Environment Network (BEN), these mining operators have decided to coordinate to better manage their impacts on their natural environment. The REB has a protocol that specifies the obligation of its members to collaborate with each other to reduce the cumulative impacts of mining activity in Boké. REB members have also committed to a change in practice in community-based land and natural resource management planning. To this end, local populations should in future be more consulted and involved when environmental impact assessments of mining activities are carried out.

Under the dual pressure of extra-financial rating agencies and the gradual generalisation of the duty of care for parent companies, mining companies are inexorably moving towards taking better account of the environment, particularly by calling on environmental service providers to better manage their effluents.