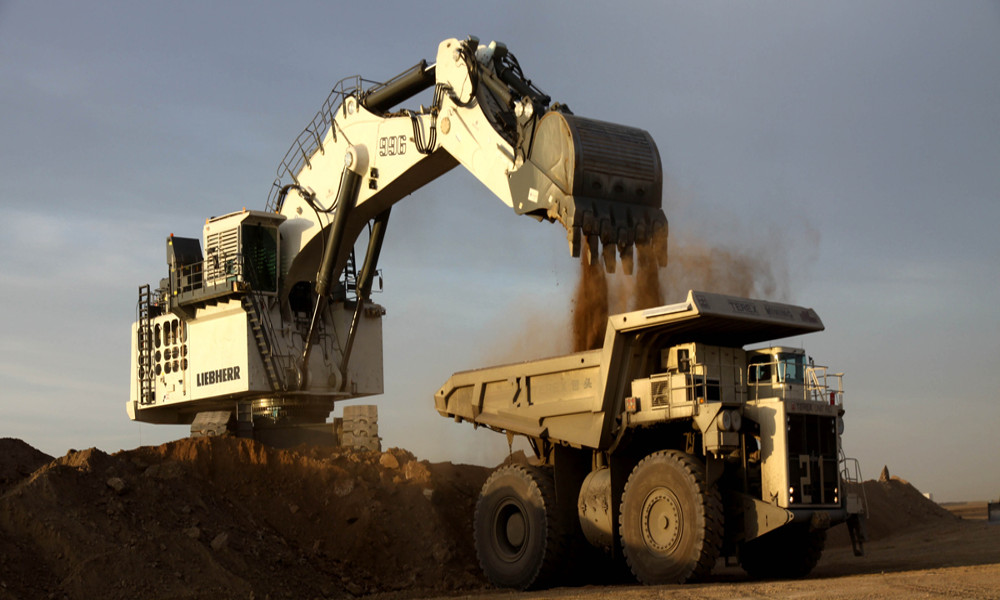 Kibo Mining has agreed with Metal Tiger, its partner in Tanzania, to cease JV activities at the Pinewood and Morogoro projects immediately and relinquish the licences.

Both Metal Tiger and Kibo Mining have experienced considerable success in respect of other projects of their business portfolios and this has led to these interests becoming the focus of each company,  Kibo Mining, the dual-listed mineral exploration and development company reported last week.

Metal Tiger’s investment in Botswana has seen a substantial and developing copper-silver discovery and significant progress is being made in the company’s investment in Thailand where the joint venture (JV) partner is looking to permit and produce from a longstanding silver-lead-zinc mine with a processing plant in-situ.

Meanwhile, Kibo Mining has substantially advanced its Mbeya Coal to Power project as well as its Imweru and Lubando gold projects, in Tanzania, as shown by the recent completion of the integrated bankable feasibility study announced to the market on 23 January 2017.

From a corporate perspective, each of the projects noted latterly have the ability to materially further the success of the companies, and also provide a significant opportunity, through continuing investment, to have a major local economic impact, providing much needed commodities in the case of Botswana and Thailand, and power in the case of Tanzania.

Furthermore, should the companies continue to invest successfully, there will be a continuing increase in the number of employment opportunities and socio-economic benefits for the local communities where the projects are situated and also for the local, regional and national governments through the generation of mineral royalties and corporate taxation, said Kibo Mining.

Both companies confirmed that there are no material ongoing costs to be covered as a result of the cessation of the JV’s.

Metal Tiger retains 10 million warrants to subscribe for Kibo Mining new ordinary shares at a price of 9 pence, with an exercise period until 25 February 2018.

Metal Tiger has confirmed it will not invest in Tanzania for a minimum period of six months effective immediately. However, Metal Tiger agrees that Kibo Mining may work with other parties to reconstruct a portfolio of uranium interests in Tanzania, should Kibo choose to so do at some point in the future.

“In late 2014 and early 2015 the £450 000 invested by Metal Tiger made a material difference to the financing of Kibo Mining at the time, and we were and are grateful for that support,” said Kibo Mining CEO Louis Coetzee. “The JVs at Pinewood and Morogoro have not progressed as planned and although this is unfortunate, it reflects the need to focus investment correctly in smaller companies with multiple projects. Our decision is however in perfect alignment with our stated strategy to reduce the company’s exposure to early stage exploration projects.”

“Both Kibo Mining and Metal Tiger started the JVs as smaller companies with earlier stage interests. Both companies have been fortunate and achieved considerable success in certain projects and it has been necessary to focus time and resources on the areas of our business where the most rapidly advancing progress was possible,” noted Metal Tiger CEO Michael McNeilly.