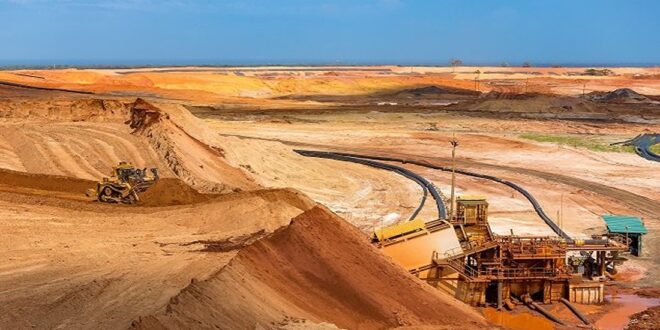 Base Resources Ltd. announced on Monday that it is moving on with the development of its Bumamani minerals sands project in Kenya, which will extend the life of its Kwale operations by 13 months to December 2024.

After a formal feasibility study established Bumamani’s economic viability, the mining company decided to move further. At a cost of $266 per ton, the site is predicted to produce 42,000 metric tons of rutile, 171,000 tons of ilmenite, and 20,000 tons of zircon. The first capital investment will be $28.1 million.

As a result of this expansion, Base Resources forecast that its production will fall in the fiscal year ending June 2023. This is as the company starts mining on the lower-grade Kwale North Dune orebody from March, and reflects normal uncertainties associated with mining a new orebody, it said.