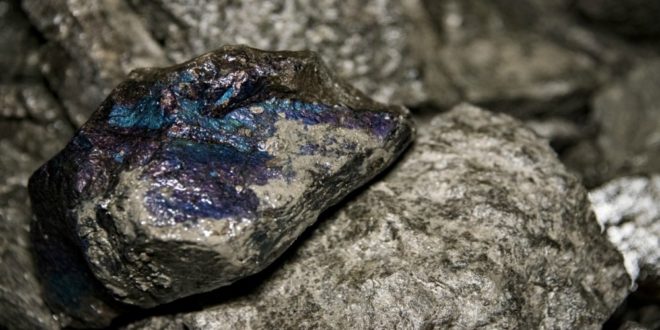 Mineral exports worth Shs34.6 billion have not been declared

Grace Kisembo March 26, 2021 News, Uganda Comments Off on Mineral exports worth Shs34.6 billion have not been declared 518 Views

According to the Auditor General’s report, minerals worth Shs34.6 billion were illegally exported out of Uganda between June 2017 and June 2020, resulting in Uganda losing billions of shillings in royalties.

This, the Auditor General noted, resulted in significant revenue loss in terms of uncollected royalties.

However, the report, which mentions vermiculite, tantalum and tungsten as some of the minerals that were not declared, does not give the real value of lost royalties.

Mineral exports in Uganda remain highly secretive with reports indicating that the origin of gold, which currently forms at least 44 per cent of Uganda’s exports, is not documented with much of it going out of the country without paying taxes.

However, the Auditor General’s report did not review the performance of gold.

The loss of revenue resulting from non-declaration, the Auditor General noted, was a result of Uganda Revenue Authority’s failure to notify the Department of Geological Survey and Mining as required by the law.

However, the report noted that the Ministry of Energy, under which the Department of Geological Survey and Mining falls, was engaging URA to ensure that mineral exports are accompanied with export permits as well as streamlining procedures and requirements under which minerals are allowed to move out of the country.

Dr Fred Muhumuza, an economist and lecturer at Makerere University School of Economics, wondered why the Auditor General had only reviewed minerals that seem to have less secrecy and value yet left out gold exports, which have been growing exponentially.

“I am wondering why the AG left out gold. In 2019/20 alone, gold exports were [about 44 per cent] of our total exports. Why hasn’t the report touched this area, which seems to have a lot of secrecy around it?” he wondered.