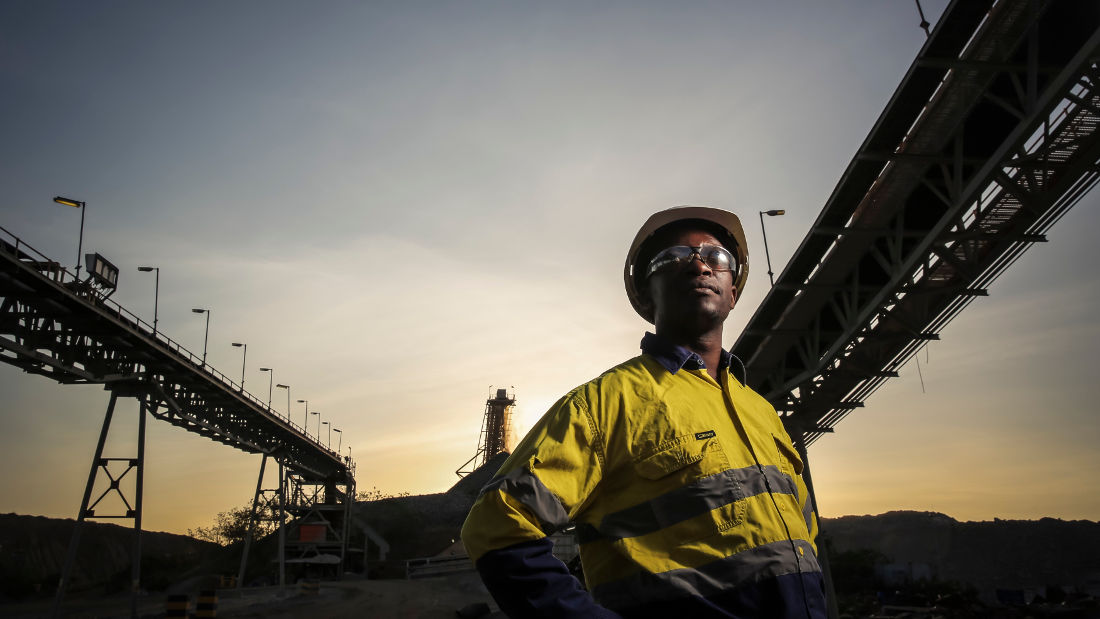 PML workers retrenchment on the cards

Acacia Mining a subsidiary of Pangea Minerals Limited (PML) has announced plans to cut down its workforce next month.

The development is attributed to the company’s intentions to cut operating costs.

“Extraction operations in the mine will come to an end by 2020. The new cut will include employees in sections that are no longer operating,” said Benedict Busungu PML General Director.

Busungu said Pangea was in talks with its employees to ensure they were provided with their requisite work compensations.

“I don’t know the exact number of employees whose contracts will be terminated. We continue with the assessment to reduce the workforce.”

Meanwhile the company is in dispute with Tanzania over tax payments and was caught up in sweeping changes to the country’s mining industry spearheaded by President John Magufuli.

This comes after the government imposed a ban on exports of gold and copper concentrates in March, 2017.

Acacia had said it would need to consider cutting operations if the ban of concentrates was not lifted by the end of the third quarter.