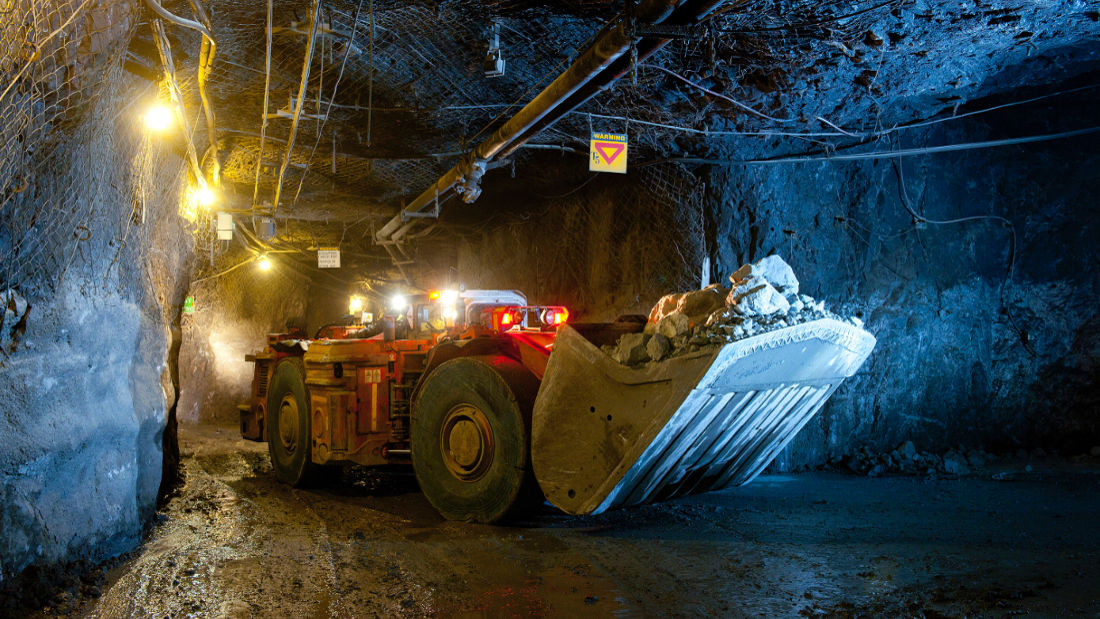 The company and the National Union of Mineworkers settled on a wage agreement on September 29, bringing an end to the strike.

Meanwhile, the Tanzanian government on September 28 agreed to allow Petra to resume the export and sale of diamonds recovered at the Williamson Mine.

This followed the seizure, by government officials, of a parcel of diamonds earlier in September, owing to allegations that the company had under declared the value of the diamonds to be exported.

At the time, Petra said it was the responsibility of the government’s diamonds and gemstones valuation agency to provisionally valuate the diamond parcels from the mine before they are exported to Antwerp for sale.

Two government ministers have since resigned after they were allegedly implicated in the government’s investigation into the diamond industry, while the head of the state-run diamond and gemstone valuation unit and a government gemstone valuer have been charged with economic sabotage for their role in allegedly undervaluing the parcel of diamonds.