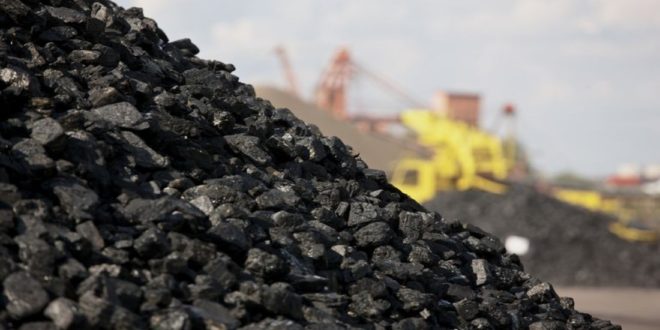 According to Aim-listed Edenville Energy, the induction of newly appointed Tanzanian President Samia Hassan has resulted in “considerable positive sentiment in the country,” which appears to be translating into improved business confidence and action.

Furthermore, the increase in coal prices, which has more than doubled in the last year to over $130/t, is bringing Edenville’s Rukwa coal project’s production into focus, particularly from potential customers in other East African countries.

Against this backdrop, Edenville on August 24 confirmed that it had received an order for up to 3 500 t a month of washed coal, although it is expected that this will result in an average monthly delivery of at least 2 000 t a month, with deliveries to start at that level in September.

Edenville also has an ongoing order of 600 t a month of washed coal to one of its anchor tenants; however, owing to issues with the customer’s plant, there will be a delay in restarting deliveries until later this year.

The company also previously announced a trial export shipment of 480 t of washed coal to a customer in East Africa, which has since confirmed that it is satisfied with the sample provided but has requested an alternative sample sizing for further testing.

Subject to satisfactory performance, and an order being placed, a total requirement of up to 3 000 t a month of washed coal has been indicated from this customer, Edenville said.

The company further focused its efforts on short-term contract opportunities, but with a particular focus on discussions with the Tanzanian government on power station supply options, which is planned for September.

For the next month, the company expects to sell a total of about 2 000 t of washed coal, with sales increasing towards 3 000 t a month over the next few months, without including any additional orders.

CEO Alistair Muir enthused about the turnaround in business activity and said the recent increase in coal prices out of South Africa would suggest that “there will be significant opportunities to sell our washed coal into the East African States”.