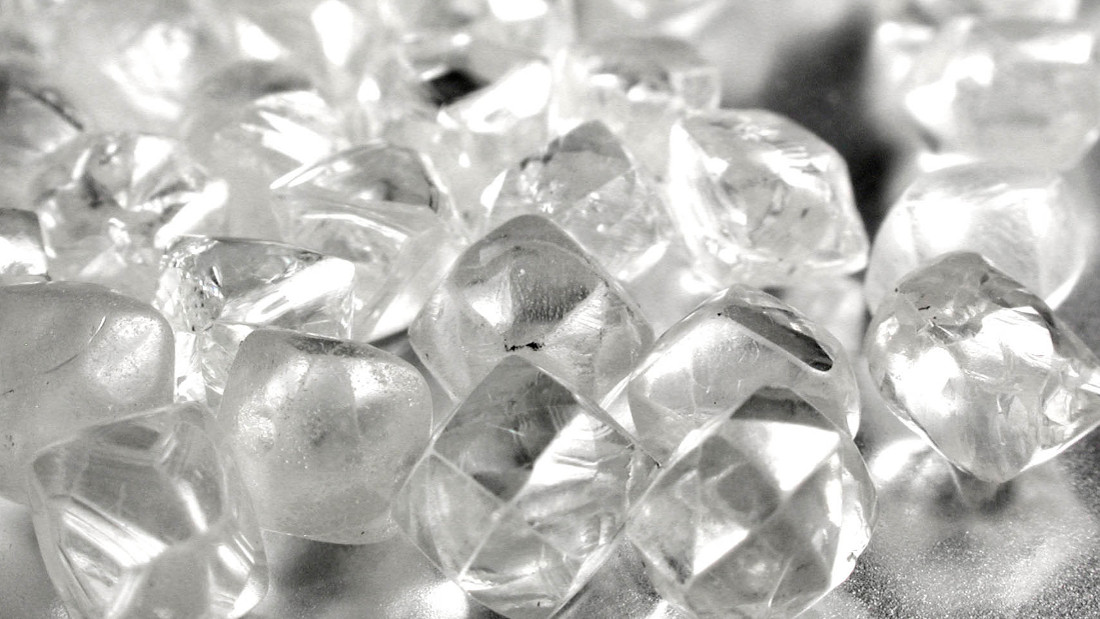 De Beers’ rough diamond production for the first quarter of 2018 increased 15 percent to 8.5 million carats, reflecting the ramp-up of production from Gahcho Kué in Canada, which reached nameplate capacity in Q2 2017, and increased production from Orapa in Botswana in response to the sustained healthy trading conditions.

In Namibia, Namdeb Holdings’ production increased 12 percent to 528,000 carats as a result of accessing consistently higher grades at the land-based operations.

De Beers Consolidated Mines in South Africa’s production was in line with first quarter of 2017 at 1.1 million carats.

For Canada, production increased 69 percent to 1.1 million carats due to the ramp-up of Gahcho Kué, which reached nameplate capacity in second quarter of 2017.

In addition to the difference in the number of sights over the period, sight 1 2017 also saw an unusually strong demand for lower value goods following the effects of Indian demonetisation in Q4 2016, leading to higher than normal sales volume.