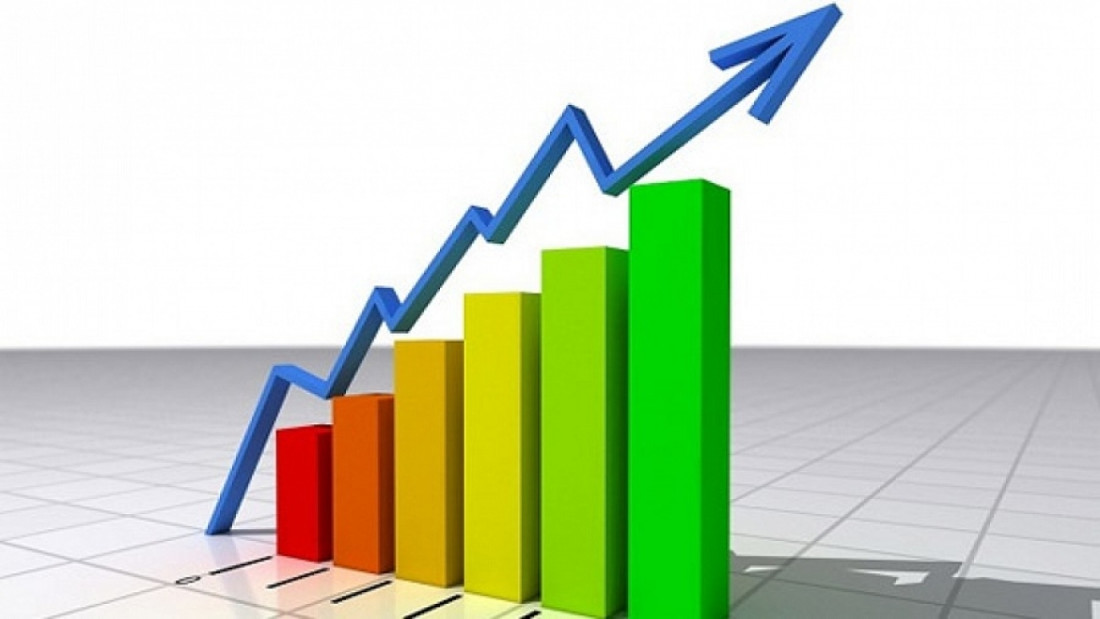 Rwandan economic growth is expected to accelerate this year and next as the outlook for industries including financial services, tourism and mining improves.

President Paul Kagame said the pace of expansion is expected to increase to 7% next year from about 6% this year, Kagame told Bloomberg.

The growth rate for 2016 was 5.9%, which was a three-year low. Output already increased in the second and third quarters after slowing last year when infrastructure projects were completed, he said.

“The driving sectors are services,” Kagame said. “Financial services, tourism, they are all combined to make this high growth. We are seeing mining activity growing very fast. We are seeing agriculture making a very good contribution, construction has picked up again.”

Rwanda’s economy has expanded an average of more than 7% a year since Kagame took office in 2000.

The 60-year-old leader’s rule of the East African nation was extended in August, after a 2015 referendum backed amending the constitution to remove a two-term limit.

While he’s been credited with turning Rwanda into one of Africa’s top performers by cutting red tape and improving infrastructure, detractors including Amnesty International say that’s been at the expense of a crackdown on civil liberties.

“We have seen low demand for these commodities, but we see commodities are picking up again,” Kagame said.

“But what is powering and driving growth is mainly the domestic demand.”

Rwanda has no immediate plans to tap international capital markets, Kagame said. It last raised $400-million in a Eurobond offering in 2013.