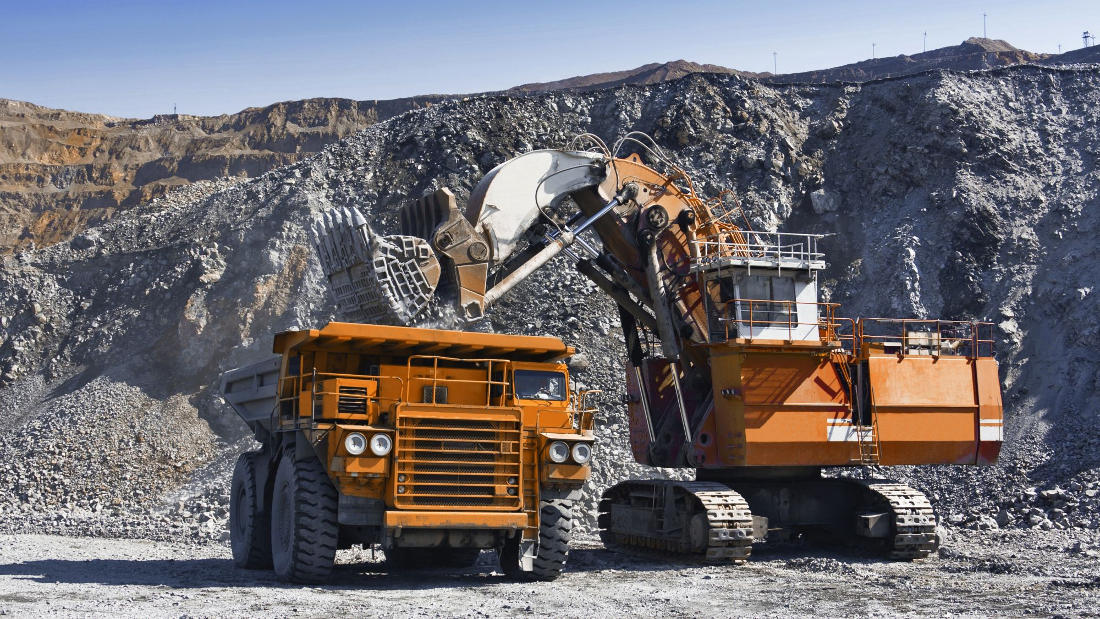 Kwale Mine, a partnership between Kenyan government and Base Titanium has become the country’s flagship mining outfit.

Last year, the mine represented close to 60% of the country’s total mineral output value.

“This represents a significant milestone in the partnership between the government of Kenya and Base in promoting further development of the sector,” Joe Schwarz, Base Titanium General Manager External Affairs and Development.

The mine has been awarded official flagship status by Kenya’s Vision 2030.

According to Schwarz  there have been many stand out highlights at Kwale Mine – which include rapid and successful development of Kenya’s first large-scale, modern mining project, plant commissioning and ramp up, a justifiably proud safety record, up skilling and developing  Kenyan workforce and community development programmes.

“The potential, however, for the mining sector to be a significant contributor to economic growth and development is clear. In an assessment by Ernst & Young on the economic impacts of Base’s Kwale Mine it was found that for every direct job created on the mine site a further four jobs were supported in the wider economy,” said Schwarz.