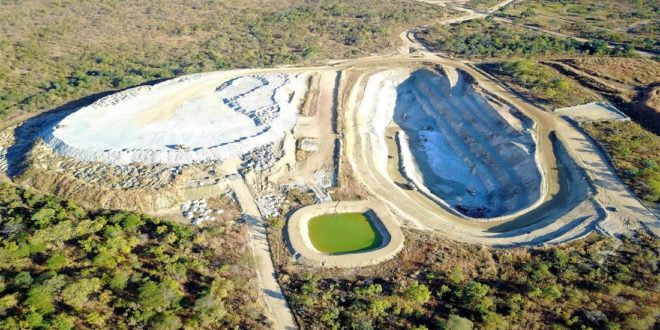 Shanta ends the year with higher reserves and resources 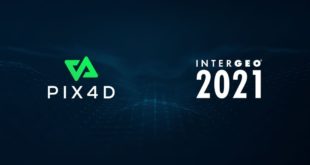 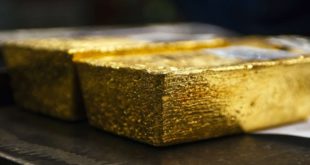 Aim-listed Shanta Gold has revealed that it has “produced another notable safety performance”.

The company, through  CEO Eric Zurrin  in a production and operational results release, also states that it achieved its core objectives for 2020, with gold production and costs in line with guidance.

Shanta owns the New Luika gold mine (NLGM) and the Singida project, in Tanzania, and the West Kenya project in Kenya.

Zurrin says the company is operating drilling campaigns at each of its three projects and expects to increase group reserves during the course of the year.

“Exploration is likely to be the primary driver for creating shareholder value in the coming years,” he says.

Shanta ended the year with cash and available liquidity of $53.5-million and reported adjusted earnings before interest, taxes, depreciation and amortisation of $63.8-million. 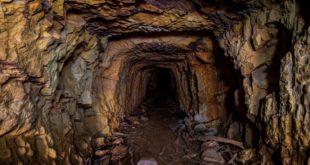