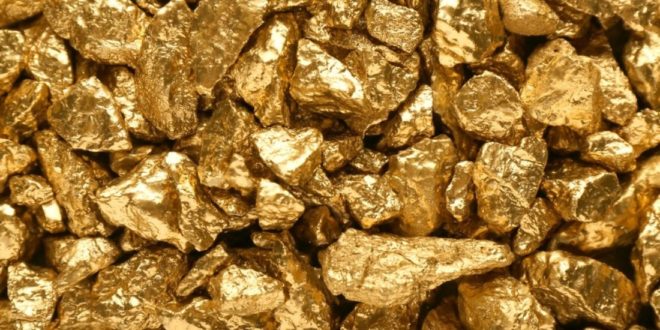 Shanta Gold, a gold producer based in East Africa, has reported its audited final results for the year ended 31 December 2020 for its East African properties.

Its properties include the New Luika Gold Mine and the Singida Project in Tanzania, as well as the West Kenya Project in Kenya.

Shanta’s flagship New Luika Gold Mine commenced production in 2012 and produced 82,978 ounces in 2020. The company has been admitted to trading on London’s AIM market and has approximately 1,048 million shares in issue.

As the COVID-19 pandemic spread rapidly across the globe, Shanta was quick to implement safety protocols across its operations while increasing critical inventories at New Luika and forging new partnerships to prevent disruption to the operations. As a result, New Luika had another steady year of production and costs were within guidance. It expanded the plant towards the end of the year to allow for the processing of lower grade ore.

Anthony Durrant, the chairman, stated, “In 2021, Shanta will benefit from a strong balance sheet and operations generating healthy cash flows. We are now investing in the largest exploration programme in Shanta’s history with six drill rigs currently operating in parallel across three projects which we expect to extend mine life and provide growth.”