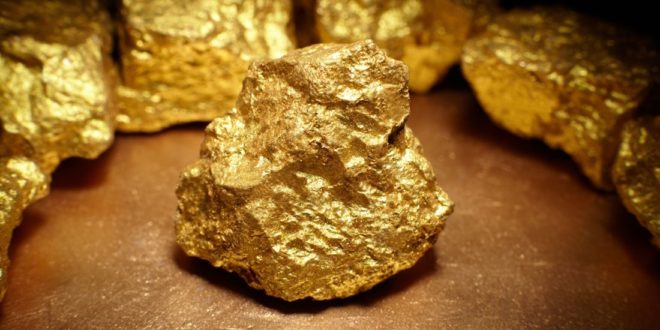 Shanta Gold to accelerate growth with windfall from Stanbic Bank

Shanta Gold, an East African gold producer, developer, and explorer, has signed binding definitive documents with Stanbic Bank Tanzania for a $20 million loan facility to help it expand its portfolio.

Shanta CEO Eric Zurrin says the four-year $20 million facilities is a significant step forward for the company because it will allow it to accelerate growth across its entire portfolio, particularly at the Singida project, where the company is now fully funded, as it works toward its goal of becoming a gold producer producing more than 100,000 oz/y in Tanzania.

The Singida project capital expenditure is fully funded into positive cash flow, while Singida is scheduled for the first gold to pour in the first quarter of 2023.

A range of hedging alternatives is also being considered.

The facility is secured over the business assets of Shanta Gold’s Tanzanian subsidiary – Shanta Mining Company Limited (SMCL), and a pledge over the company’s shares in SMCL.

“The loan facility increases our financial flexibility to demonstrate the significant value of our assets. Combined post-tax net present value from our growth projects at Singida and West Kenya alone is in excess of $450-million, with New Luika gold mine (NLGM)  increasing that to well over half a billion dollars of NPV,” he says.

Meanwhile, Shanta forecasts that its Tanzania-based NLGM is expected to produce about 45% more gold in the second quarter when compared to the first quarter of this year.

In the first full month of mining the Crown Pillar, May has seen gold production of 6 354 oz – the highest monthly production level in over 12 months.

“At NLGM . . . we have seen the strongest level of output in over 12 months, we [are] confident that the task of reaching that +100 000 oz target by [the first quarter of] 2023 has been significantly de-risked,” says Zurrin.

This serves to underpin Shanta’s confidence in its reiterated 2022 financial year production guidance of between 68 000 oz and 76 000 oz.