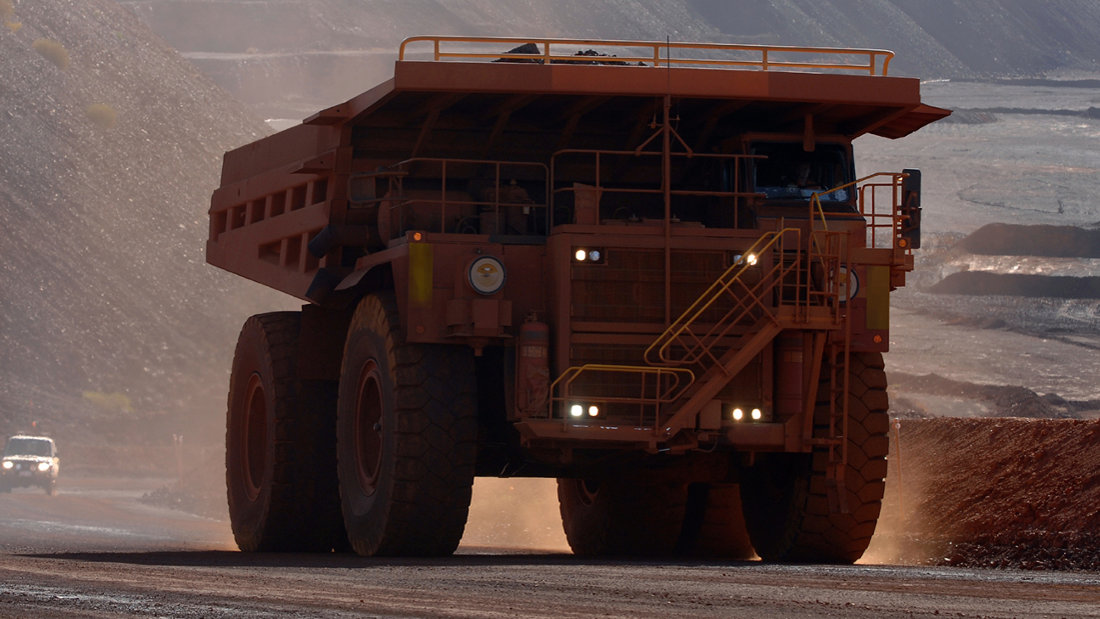 ASX-listed Strandline Resources has submitted the mining licence application for the Fungoni project to the Ministry of Energy and Minerals of Tanzania.

The application by Strandline Resources has been prepared in light of the advanced engineering work conducted to date as part of the almost-completed DFS and the recently promulgated amendments to Tanzanian legislation.

Adjudication of the mining licence application will be undertaken by the Ministry of Energy and Minerals and the newly-appointed Commission under the president‘s office.

“This project will deliver a host of economic and social benefits for Tanzania. It will also pave the way for the development of our other mineral sands projects in Tanzania.”

Mineral sands supply and demand fundamentals have tightened and prices have started to increase from the low base experienced in 2013 to 2016.

This recovery has been led by the titanium minerals and now zircon, with prices continuing to rise, as evidenced by Iluka Resources’ referring to a zircon reference price increase of U$130/t to US$1230/t, effective from 01 October 2017 for a six-month period.

In July 2017, the Tanzanian Government signed into law three bills designed to reform the way the extractive

industries are regulated in the country, essentially rebalancing control of the natural mineral products between industry and the State and increasing transparency and collection of associated mineral revenues.

Also enacted was an omnibus bill, the Written Laws Act 2017, which amends the Mining Act 2010.

Based on the information available, it is understood that many of the amendments have no significant impact on the viability and operational plan of the Fungoni project.

Some of the amendments, such as the introduction of a new 1% export levy provision, results in minor cost increases or operational considerations and these will be modelled where known.

Importantly, the project is based on advanced beneficiation and separation of the mineral in Tanzania, using state-of-the-art equipment, to maximise product value and marketability prior to export.

Strandline Resources believes that this fundamental project characteristic aligns well with the intent of the revised legislation.

The amendment with the largest potential impact is a proposed 16% free-carried interest in the project for the Tanzanian Government.

In the absence of any clarity on how this will be implemented or if it will be applied to the Fungoni project, Strandline Resources has assumed to date, that it is a post-tax dividend to the Government payable once all capital costs have been recovered, and debt and interest charges paid.

Fungoni provides important benefits to the people of Tanzania

Strandline Resources’ strategy is to develop and operate a series of low cost, high margin expandable mining assets in a responsible and sustainable manner.

Development of the Fungoni project will forge a new industry for Tanzania, being the first major commercial mineral sands mine in that country, and pave the way for future developments there by Strandline Resources.

The key social benefits will be job creation, training and job diversity and community engagement programmes.

The Fungoni project will create in the order of 100 locally-sourced direct skilled jobs through the operational phases.

Strandline Resources expects a significantly larger number of indirect employment opportunities will also be supported by the project.

The involvement of local businesses and contractors in the project will be supported through a procurement and logistics policy consistent with the Government’s objectives.

Furthermore, the project will provide capital flows into Tanzania and would provide an additional element in the country’s growing level of foreign investment.

Strandline Resources achieved its Environment Certificate for Fungoni project from the Ministry of State, Vice President’s Office – Union and Environment in July 2017.

The project is predicated on low impact mining, progressive rehabilitation to pre-mining state and the ability to return the rehabilitated land back to the original land holder as soon as practical after mining.

This method of land access is well proven in the mineral sands sector whereby Strandline Resources effectively leases the land for the period of disturbance.