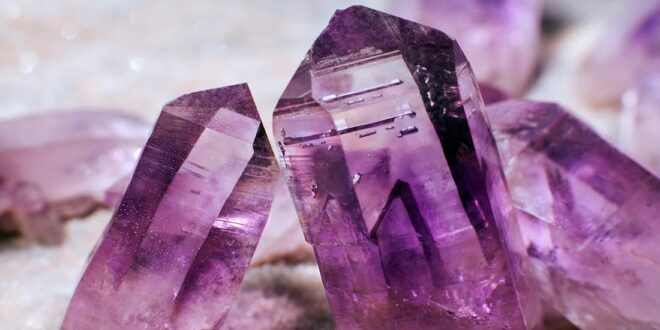 The government has warned mineral traffickers that they will face the full force of the law after becoming aware of their actions to steal valuable resources.

At the ceremonial inauguration of the fifth National Mineral Technology Expo on Monday at the EPZA Bombambili grounds in Geita Region, Minerals Minister Dr. Doto Biteko delivered the warning.

On Friday, the exhibition that opened last Tuesday will come to an end.

Dr Biteko, who attended the event in place of President Samia Suluhu Hassan, stated without going into further detail that some of the offenders have since been detained and would be dealt with in accordance with local laws and regulations.

Mr Biteko said the government is not sleeping and is continuing to take strict measures on the matter as per governing laws and regulations of the land.

“We need to continue addressing the evil of this matter which hinders the advancement of the mining sector in the country.

“The government had made a lot in improving the mining sector, however, still some smugglers and their supporters in that dirty work are sneaking out the minerals… let them be warned that they will end up in jail and their consignments confiscated,” he disclosed.

Dr Biteko also used the platform to urge banks namely NMB, CRDB, NBC and Azania, which are among exhibitors, to simplify lending and collateral procedures, to let artisanal miners borrow under friendly conditions and boost efficiency and capital.

“The ministry as well the STAMICO (State Mining Corporation) is ready to cooperate with the lenders to enable small-scale miners to access loans at affordable rates and simplified manner,” he said.

According to the minister, artisanal miners and some investors are struggling to secure loans to cope with the ever-changing technology in the mining industry.

He also urged miners and stakeholders in the sector to make use of various opportunities, knowledge and experience they will acquire from the exhibition, to improve their mining activities to promote the sector.

Furthermore, he commended the increase of women participants in the exhibition and mining sector in general, a move which demonstrates that women are exploring the opportunities coming across them.

The minister also cautioned miners and mining stakeholders on taking into account environmental care and avoiding destruction in the cause of their activities. He also urged mining officers, Local Government Authorities (LGAs) and other stakeholders to ensure the environment is conserved by all means.

Geita Regional Administrative Secretary (RAS) Prof Godius Kahyarara said that the annual exhibition which has been upgraded to attain national status following directive by the Prime Minister Kassim Majaliwa in his closing speech of the previous event has so far been a success.

“This year’s exhibition has been a success so far, and we believe events of this nature will to a great extent help to push the government’s efforts to heighten the sector’s target of contributing 10 percent to GDP come 2025 from the current 7.9 per cent,” Prof Kahyarara said.

By 2030, mineral rich Tanzania targets that the sector’s contribution to GDP will hit 30 per cent.

He said over 465 participants are taking part in this year’s exhibition, including 36 from outside the country. They are from Zambia, Uganda, Burundi and the Democratic Republic of Congo (DRC). The previous event attracted 302 exhibitors all from inside the country and none from outside.