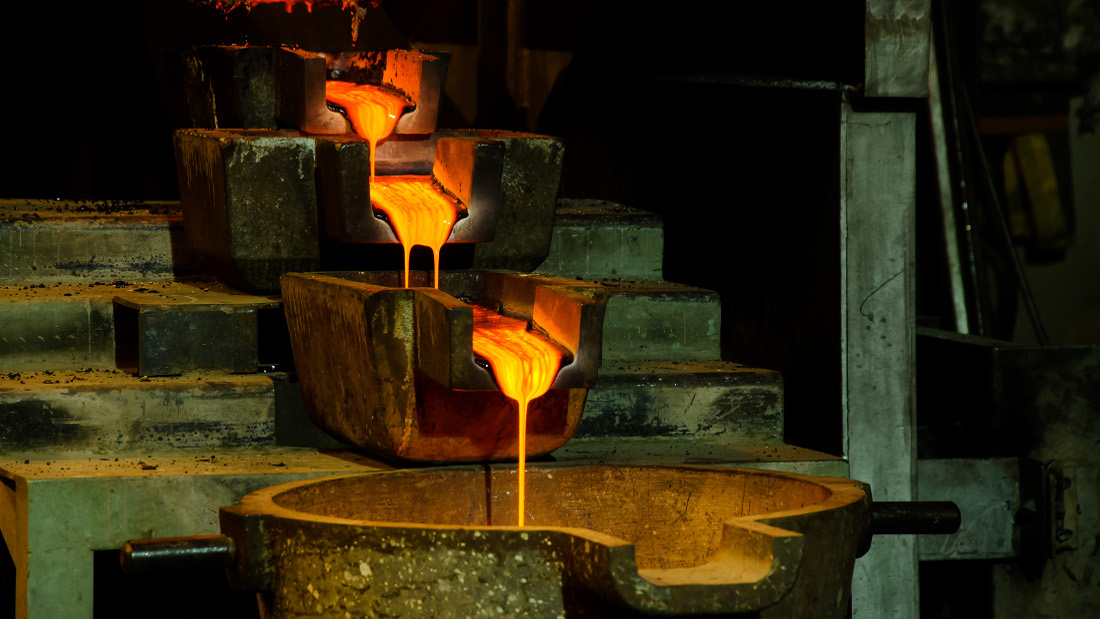 Shanta Gold has received a $3.4-million value-added tax (VAT) refund from the government of Tanzania.

The country’s new mining legislation has been cited as a potential influencer to the termination of the deal.

“Accordingly, having taken professional advice and upon due consideration, Shanta Gold will not be acquiring all of the issued and outstanding common shares of Helio as previously announced,” the company said recently.

As a result of the new legislation, Shanta’s gold shipments have, from July, attracted higher royalty rates of 6%, compared with the previous 4%.

The company continues to seek advice on the legislation and its potential impact and will provide updates as appropriate.

The transaction would have given Shanta control of Helio’s assets.