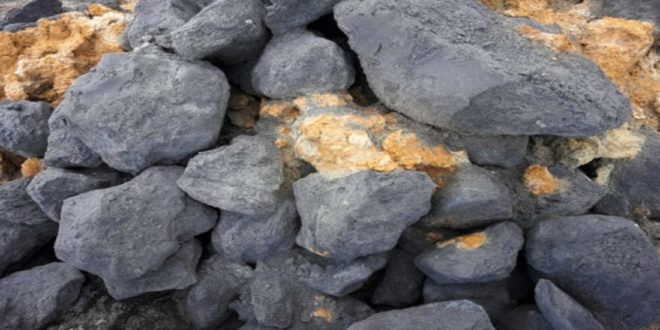 Kwale County’s youth want the government to release mining royalties that Base Titanium owes them.

They claim they are owed Sh6 billion, which they claim Base Titanium has remitted to the government after accruing over the last six years.

The Kwale Youth Assembly (KYA), speaking in Diani, said the money would go toward developing youth-led projects and reducing insecurity caused by poverty and unemployment.

“This is the money we need to empower ourselves and develop various sectors in our county. Unfortunately, such resources are taken from our land as residents struggle,” said KYA president Rashid Ali Mwabagizo.

Mwakitoa Kassim, an official of the group, said the delay in releasing the money had hurt development in the community.

“We are not just looking at it as royalties, but how such a huge amount of money is going to aid in development, especially in rural areas,” he said.

He spoke before the third session of the sitting that was also meant to discuss emerging issues in the county.

This comes as the group said it wanted to organise a sitting with the National Assembly’s Finance and Land and Natural Resources committees to address the same issue and push their agenda.

In his visit to Kwale in May during the launch of the Community Development Agreement, Mining Cabinet Secretary John Munyes said a panel comprising lawmakers and ministry officials had been formed to discuss how the royalties will be distributed to the county government and locals.

“We are putting a lot of pressure on that because it is the National Treasury that is supposed to send us the money that is to be disbursed to locals and county governments. We shall be working with the Treasury to get a framework for the same,” he said.

Under its mining deal, Base Titanium cedes part of its annual after-tax revenues to the government.

Base Titanium, the largest mining company in Kenya, exports the minerals to different parts of the world, earning millions each year.

Share
Previous Miners in Busia, Karamoja bear the brunt of unscrupulous middlemen
Next Mining Indaba moved to May 2022