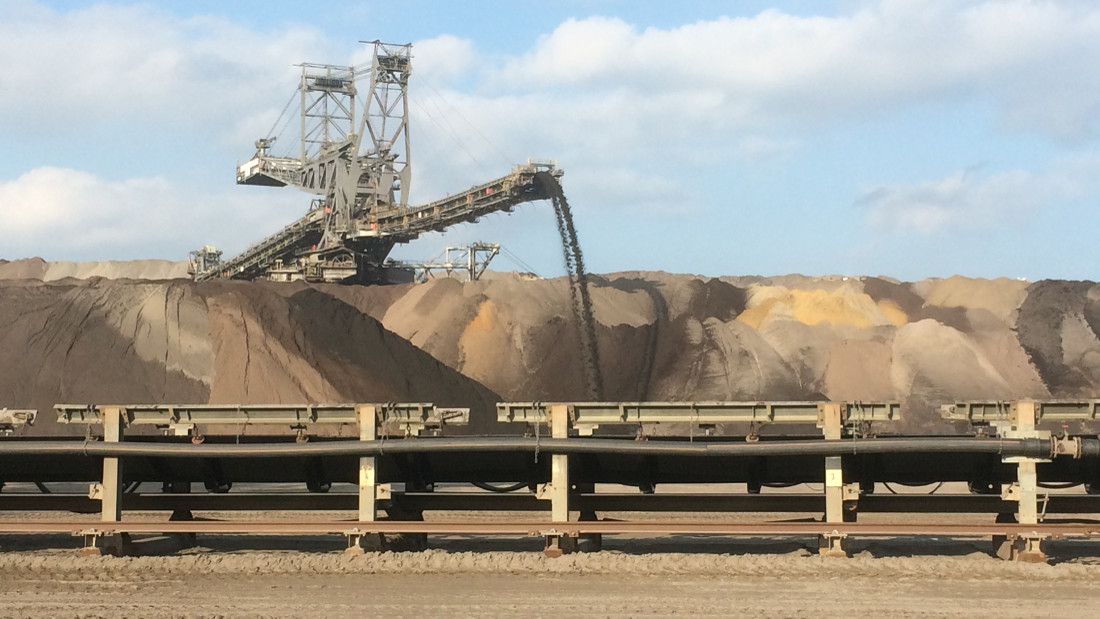 “The models were uploaded into the formal financing data rooms. They show some improvements for shareholders, as compared with recent company guidance,” said Harry Anagnostaras-Adams, Kefi chairperson in a statement.

At the current gold price of $1 300/oz, combined with any of the contemplated financing scenarios, Kefi shareholders’ beneficial interest in the net free cash flow per annum exceeds the company’s current market capitalisation.

“Our existing project pipeline in Ethiopia and Saudi Arabia provides the opportunity to build a production base of around 200 000oz/y of gold, during Tulu Kapi’s first three production years,” Anagnostaras-Adams said.

The Tulu Kapi project contactors have also confirmed costings and schedules for the final project models which have been uploaded into the formal financing data rooms.

“It remains the case that additional project-level equity investment may reduce the dilution of Kefi shareholders’ beneficial interests. A project-level transaction on the same terms as with the government would imply a project valuation of $100-million.”